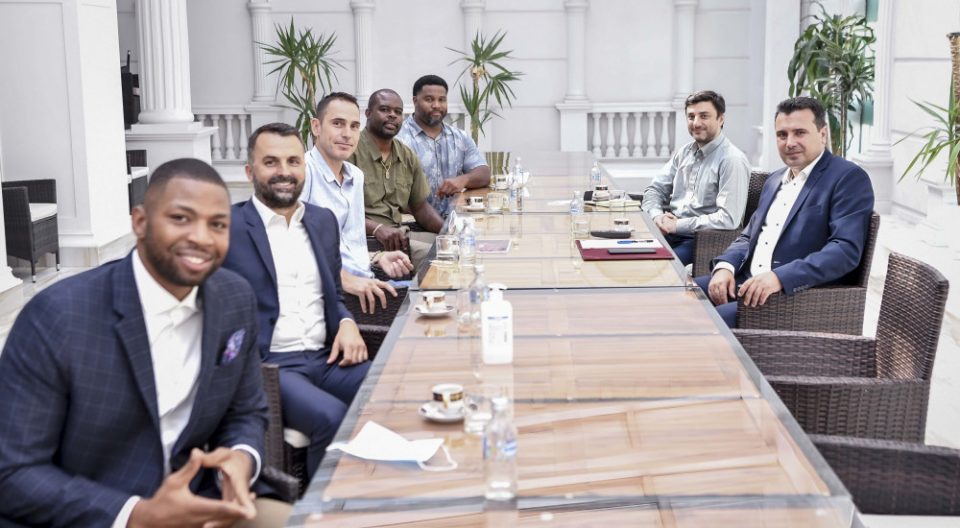 According to the Government, the guests, after previously analyzing the investment opportunities in some other regions of the world, said at the meeting that the advantages of investments in the medical cannabis industry offered by Macedonia make the country of special interest for this activity.

The government’s office adds that Prime Minister Zaev presented the opportunities for opening medical cannabis plants in Macedonia, and investors presented experiences with the most advanced technology and knowledge that they already use in their plants for growing this herb in the United States.

At the meeting with the CEO of EXIT and the American businessmen, they talked about the challenges faced by the music and event industry during the pandemic and  discussed possibilities for organizing EXIT festival activities in our country, said the Government.