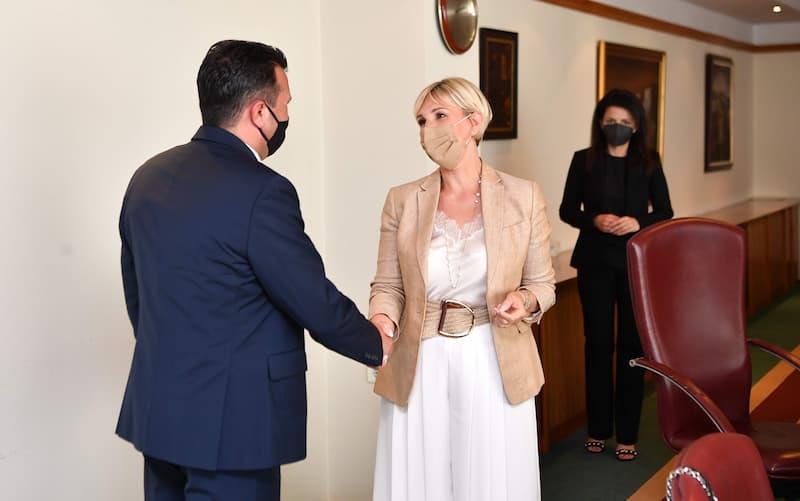 It was assessed that our country has fulfilled its part of the obligations on the road to EU accession and that now it’s up to the European Union fulfill its promise.

Mutual agreement was expressed on the importance of enlargement policies.

It was also concluded that it is beneficial for both the EU and the candidate countries for the European Union to conclude with the Western Balkans, which naturally belongs to Europe.

Macedonia has made the necessary reforms. It is also an example of the coexistence of different communities in one country, which is also a European value. Our country continues with the constructive policies of dialogue in the country and internationally and we expect that they will give results for a step forward in integration, said Prime Minister Zaev.