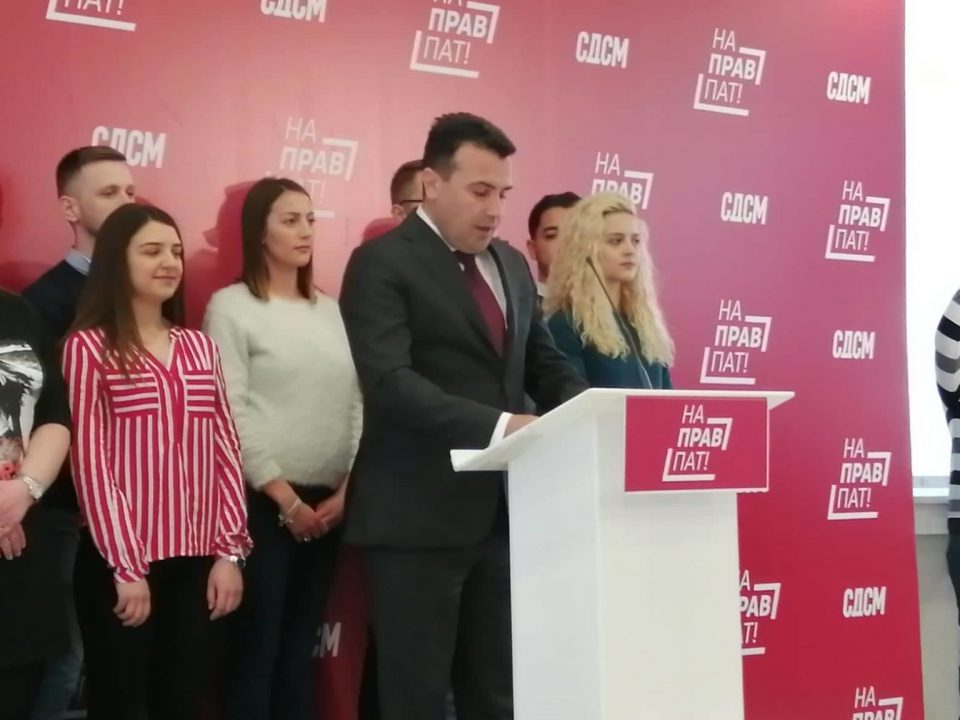 SDSM President Zoran Zaev said today that the leadership of VMRO-DPMNE and MPs from this party are pressuring other MPs not to vote for the law on public prosecution. He says that when the government forwarded the bill to Parliament he had the support of 80 lawmakers, but since then there have been pressures and threats against lawmakers. Whether the law will secure a two-thirds majority, Zaev said, will be known when the vote takes place.

VMRO-DPMNE leadership, some of them former MPs, generally suspected or already indicted persons, are pressuring lawmakers. I had the support of 80 MPs and that’s why the law was forwarded. I had their word, but what is happening now is real drama, says Zaev.

He added that the pressure exerted on lawmakers is ten times greater than the pressure during the constitutional changes.

Zaev believes that this legal solution should ensure the functioning of the legal state and the rule of law. He emphasized that it had no hidden amnesty, as claimed by the opposition party.