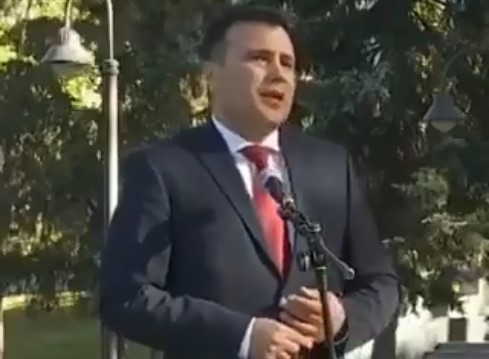 An agreement has not been reached on having the elections at the first available opportunity, said SDSM leader Zoran Zaev after the leaders’ meeting hosted by President Stevo Pendarovski on Monday.

Zaev said the Commission for Infectious Diseases, constitutional provisions and even OSCE/ODIHR have confirmed this aspect, adding that June 21 is the first date for elections after the end of the state of emergency and based on the Government’s decree.

According to him, SDSM has not yet contemplated the option of having elections without the participation of the opposition.

He noted that the election activities should continue after the end of the state of emergency.