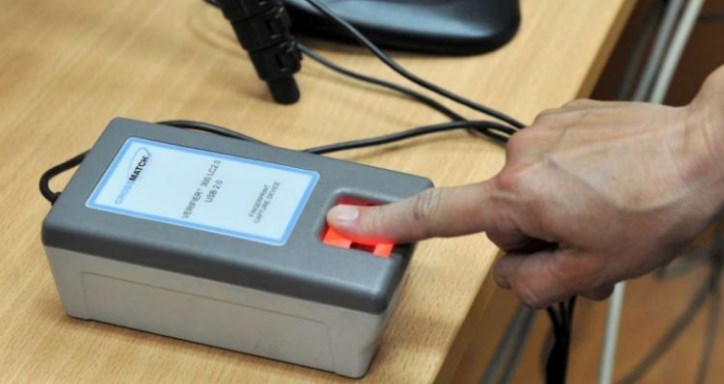 Even though changes to the election law mandate that, starting with the local elections in October, voters are identified with their fingerprints, Justice Minister Bojan Maricic left the door open that the system won’t be operational in time. The Zaev regime is dragging its heels on implementing the new rule, which raised concerns that they will again attempt electoral fraud and ballot stuffing, similarly to the 2018 name change referendum and subsequent electoral cycles in which there was open ballot stuffing in majority Albanian districts.

We plan to use the old style of identifying voters, where there won’t be technical possibility to use the fingerprint devices, Maricic said. This includes marking voters with ink – a system that has not prevented ballot stuffing in the past.

The State Electoral Commission yesterday received the first fingerprint devices that it intends to use during the elections. But it has faced obstructions and delays from the Interior Ministry and other key institutions led by Zaev regime officials every step of the way.