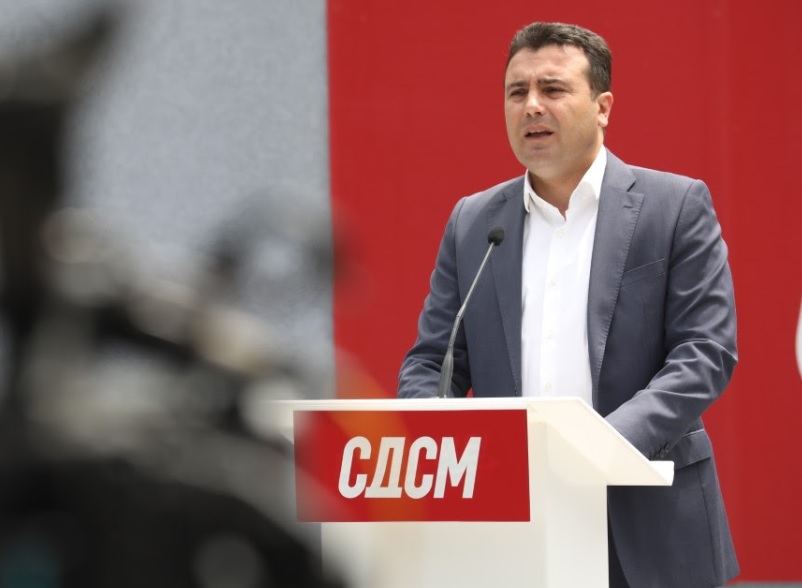 Asked about the recordings that were leaked to the public involving former director of the Healthcare Fund Den Doncev, SDSM leader and former Prime Minister Zoran Zaev said that he had watched the recordings shortly before today’s press conference.

First, in the lack of program, in the lack of concept, VMRO-DPMNE manipulated in the past, manipulates now and will manipulate in the future with fake news that the citizens absolutely recognize. I saw the recording and you will ask Den Doncev to tell you where that recording is. I also heard the second thing in the audio conversation that was published. One thing I know, I will certainly give an answer after talking to Den Doncev about the details. The involvement of Medarski, who is mentioned in the talks, who is my lawyer, very often hired by SDSM as well, was in relation to the case with Total TV, where the owners reported charges to the police and the like, and the police proceeded with Total TV.

But, of course, let Den Doncev tell himself, I would not enter into such fake, manipulative release recordings, said Zaev.