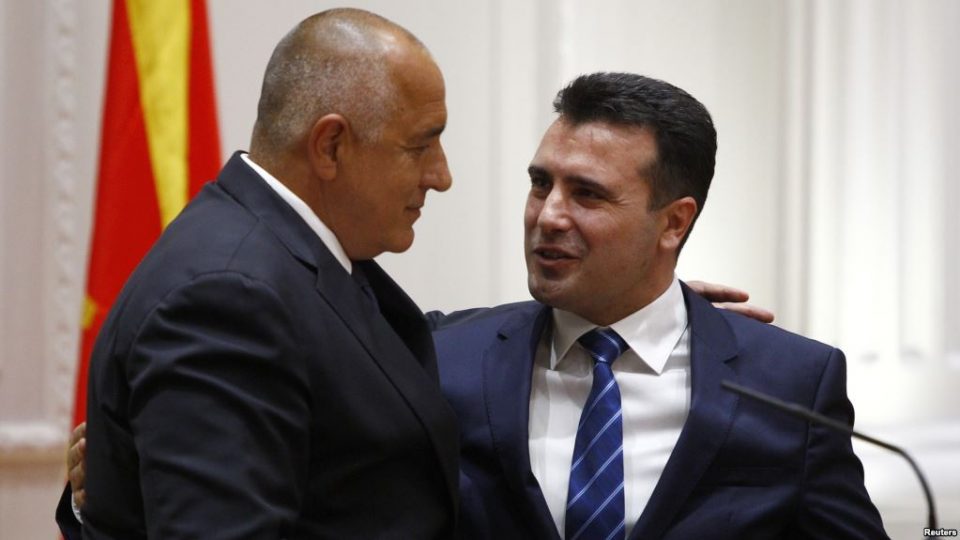 Regarding the dispute with Bulgaria and the Prespa Treaty, VMRO-DPMNE President Hristijan Mickoski told “Vecernji List” that the party “has enormous objections on the treaty with Greece, and, from today’s perspective, the reality that Zoran Zaev brought with that treaty, did not translate into improvements in the country – the people still lead difficult lives, we have not moved an inch on the road to the EU, our healthcare is not free, our education did not modernize, there is no realistic fight against crime and corruption”.

The dispute with Bulgaria is newly created and is an exclusive consequence of the many promises Zaev made to Bulgaria, knowing that they are harmful and that he won’t be able to deliver. In this context, we have no right to be angry at Bulgaria, because it is natural that they will advance their interests. But what is really hurtful is that there are people in our country who are prepared to trade with anything and accept everything. When the Prime Minister makes promises to Bulgaria, it is not from the desire to protect national interests, but to protect his position in power for a few days more. He defrauds our neighbors, but most of all, he lies to our own people. We sat out red lines that are contained in the resolution that VMRO-DPMNE proposed and the Parliament adopted, Mickoski said.