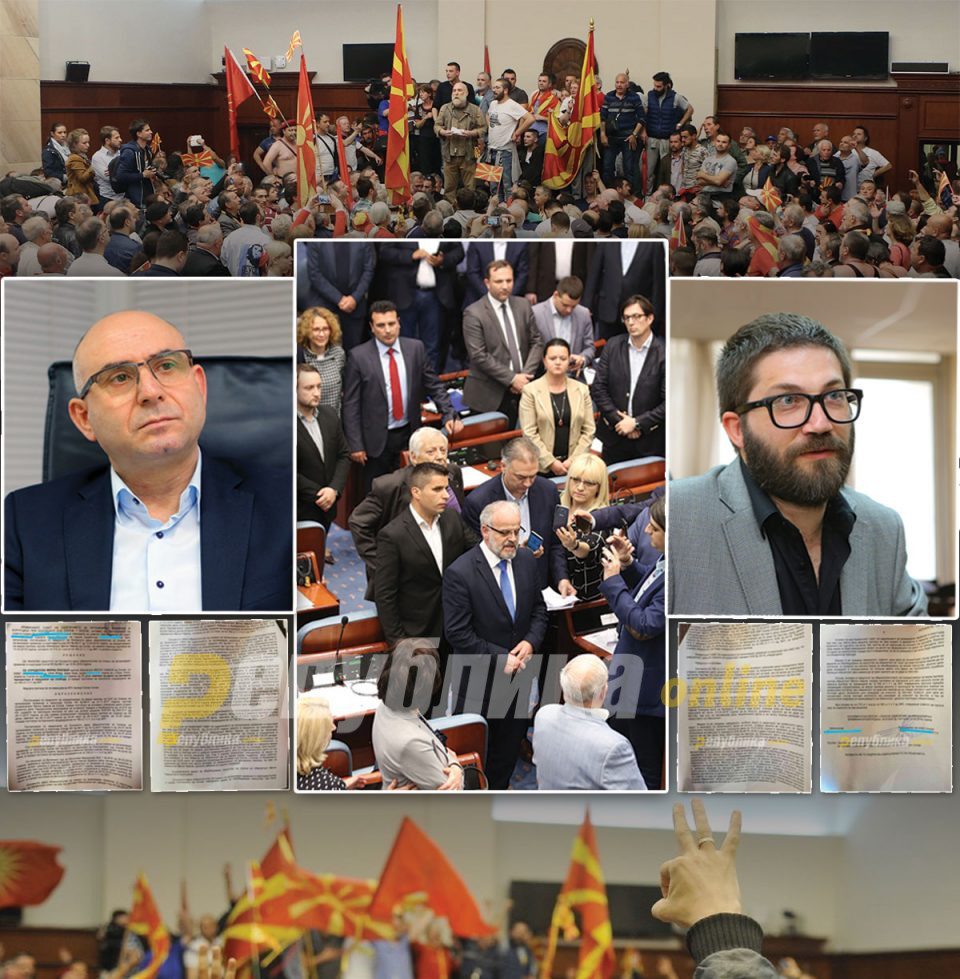 Zoran Zaev’s remarks that President Gjorge Ivanov has no authority to give pardons by himself, without the involvement of the Justice Ministry, struck a nerve in the public, given that Zaev himself, in his early career, was best known as the recipient of a presidential pardon against charges of corruption.

Now, Zaev insists that Ivanov can’t pardon the victims of this politically motivated persecution, and demands that any such move by Ivanov is routed through the Justice Ministry, where Minister Renata Deskoska already said she will keep it in her drawer indefinitely. Requests for presidential pardons were sent by the 16 political prisoners sentenced in the April 2017 “terrorism” case, and additional opposition officials are also requesting that the persecution against them is put to an end.

But a broader issue is Zaev’s duplicity on the matter. In 2008 he was credibly charged with corruption after, as Mayor of Strumica, he signed a contract with a company close to his business empire to develop a shopping mall, the details of which were widely seen as damaging to the municipality and favorable to the company. Then President Branko Crvenkovski, previously leader of the left SDSM party, pardoned Zaev citing political considerations, not his innocence. Zaev gladly accepted the pardon, which was given without routing the procedure through the Justice Ministry, where the then VMRO-DPMNE led Government could have blocked it. 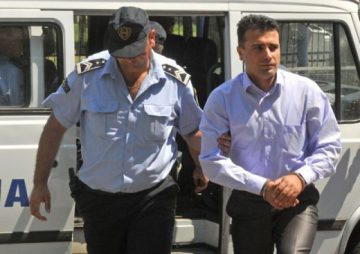 Zaev was again accused of similar corruption, this time with video tape evidence, in 2015, but he again avoided being held responsible as by the time the case came before the court, he had already assumed power and was in position to threaten the judges. Shockingly, even some of the prosecutors joined with the defense and asked that no appeal is made against Zaev’s first not-guilty verdict. This is considered his second pardon, but Zaev remains oblivious to his perception in the public, as he insists that his political prisoners must be held responsible to the full extent of the charges.

Unprecedented: Prosecutors undermined their own case, asked the court to release Zaev from charges of corruption