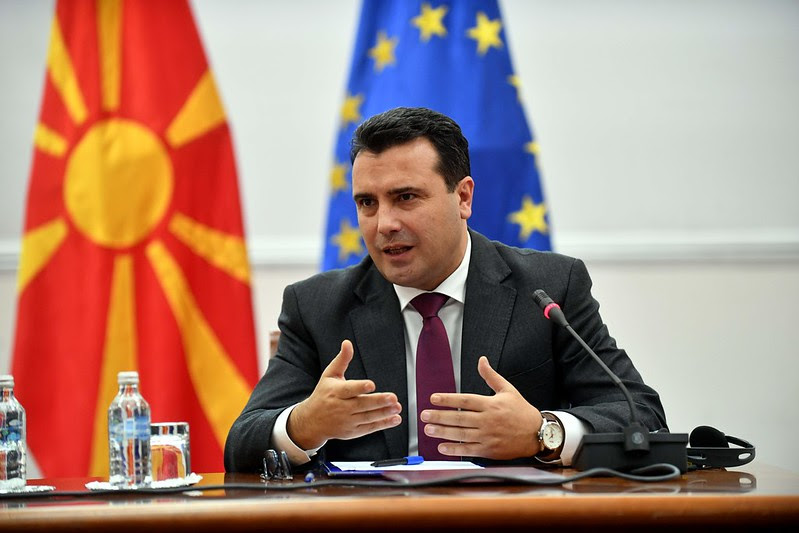 The Macedonian office of Deutsche Welle cites sources close to the SDSM party who say that Zoran Zaev will resign near the end of the year, shortly after the annual address by President Pendarovski.

Pendarovski normally addresses Parliament in the middle of December, although previously, President Ivanov would do this at the very end of the year. According to DW, Zaev now considers the SDSM – DUI led coalition in Parliament as solidified, after the Alternative party decided to join it, and plans to go ahead with the second portion of his resignation. Zaev left as SDSM party leader, and the party elected little known former telecom executive Dimitar Kovacevski as its new leader. Zaev is leaving after his major defeat in the October local elections to VMRO-DPMNE, which now dominates the city halls across the country.