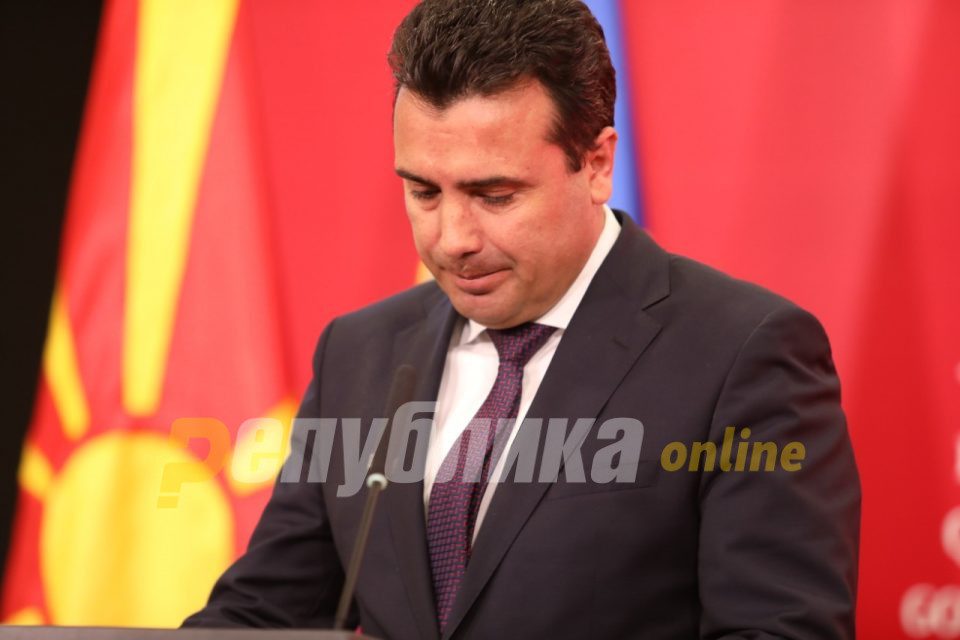 During his press conference on Monday, Zoran Zaev refused to address the allegations of high level corruption within his SDSM party, which were raiseed after a major scandal erupted in the Special Prosecutor’s Office. Zaev was asked if two top SDSM officials, whose names are obscured by the press to avoid libel lawsuits and instead the code names “Kiki” and “Friki” are used, were present at the meeting of the SDSM Central Committee on Thursday evening, during which the party adopted a broad statement meant to show its committment to fighting corruption.

In response, Zaev indirectly threatened the journalist with a lawsuit and said that, for him, those names don’t exist.

The public has been able to easily determine their identities, given the clues left by journalist Branko Geroski, who was given insider informations on the Katica Janeva scandal before the arrests of her two alleged associates were made.  Pressed further by the journalists about his own ties with Katica Janeva and with Bojan Jovanovski – Boki 13, who was arrested on racketeering charges, Zaev promised that he will fight corruption.

Everybody who violated the law will be held responsible. The fight against corruption brings economic standards, values and life and we say that such cases were covered up before, but we have an atmosphere for merciless fight against crime. Judges, prosecutors, you don’t need the politicians, decide on your own where the law allows it, we must restore the rule of law, Zaev pleaded during the press conference.

After counting on Katica Janeva to attack the VMRO-DPMNE party with politically driven charges and bring him to power, Zaev initially pushed that her position is made permanent under the proposed changes to the law on state prosecutors, and even after the scandal he said that he stands by her, at least until she is proven guilty. Today, Zaev proposed prosecutor Vilma Ruskoska, who ordered the arrest of Boki 13 and prompted Janeva’s resignation, to be the next Special Prosecutor as the institution is made permanent. SPO employees already turned their backs on Janeva, with a shocking press conference on Tuesday, where only one high profile prosecutor Fatime Fetai was absent from the “defenestration” of Katica Janeva led by prosecutor Lence Ristoska. 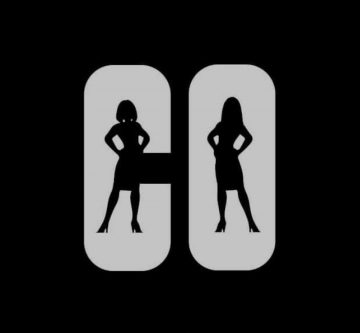 Janeva, Fetai and Ristoska were presented as the “three graces”, “Charlie’s Angels” and had t-shirt of their likeness printed out and worn by supporters of the Zaev led Colored revolution as they were ordering arrests of VMRO-DPMNE officials and clearing the way for Zaev’s power grab. On Tuesday, another prosecutor who was questioned in the Boki 13 scandal, Lile Stefanova, glibly told the press that “I never signed anything”, leaving Janeva alone amid the racketeering suspicions and accusations.

The SPO employees, their prosecutors and investigators will be transfered to the new permanent unit. This prosecutor’s office will have all necessary guarantees, and their financial independence will be secured. The budget will be tailored by the chief prosecutor, Zaev said, repeating the same arguments which were made in 2015 in favor of Katica Janeva and her Special Prosecutor’s Office, which was supposed to be elite and financially independent as a guarantee that they would not abuse their position.

Zaev also said that, under his proposal, the remaining wiretaps which are held by Janeva’s office will be destroyed, unless they are already part of a criminal procedure. Recordings from the cache are currently surfacing from a leaker based in the United States, who is accusing the DUI party of corruption. Boki 13 allegedly also used wiretaps from Janeva’s cache to blackmail businessmen. None of the tapes that were used by Janeva or leaked elsewhere were pointed at his SDSM party so far, and now Zaev says that the thousands of illegally recorded conversations should be destroyed before they’re abused by someone.