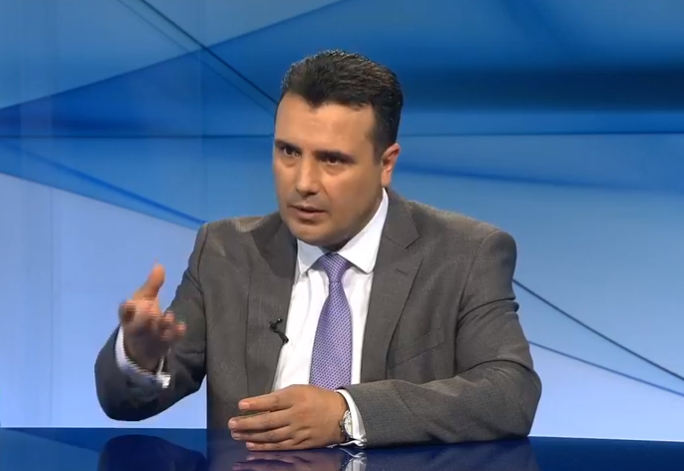 In an interview, SDSM party leader Zoran Zaev repeated his claim that the publication of a draft negotiating framework by the European Commission ensures that the Macedonian language is an official language of the European Union. The framework, which is subject to amendments from EU member states, declares that all relevant documents will be translated on the Macedonian language – ignoring the qualifications which Greece and especially Bulgaria demand to be put to the language.

It is now clear that all translations will be done on Macedonian. This is the beginning of the officializing the Macedonian language as one of the EU languages, and of our full membership in the EU. This for me is historic. Our language will be in the libraries of Warsaw, Vienna, Berlin, Paris, Rome, it will be studied everywhere, will be advanced and affirmed, Zaev said.

Bulgaria insists that the Macedonian language is a dialect of the Bulgarian and is expected to object to its establishment as an official EU language. Greece accepted the name Macedonian for the language, but insists that it is qualified as a Slavic language.