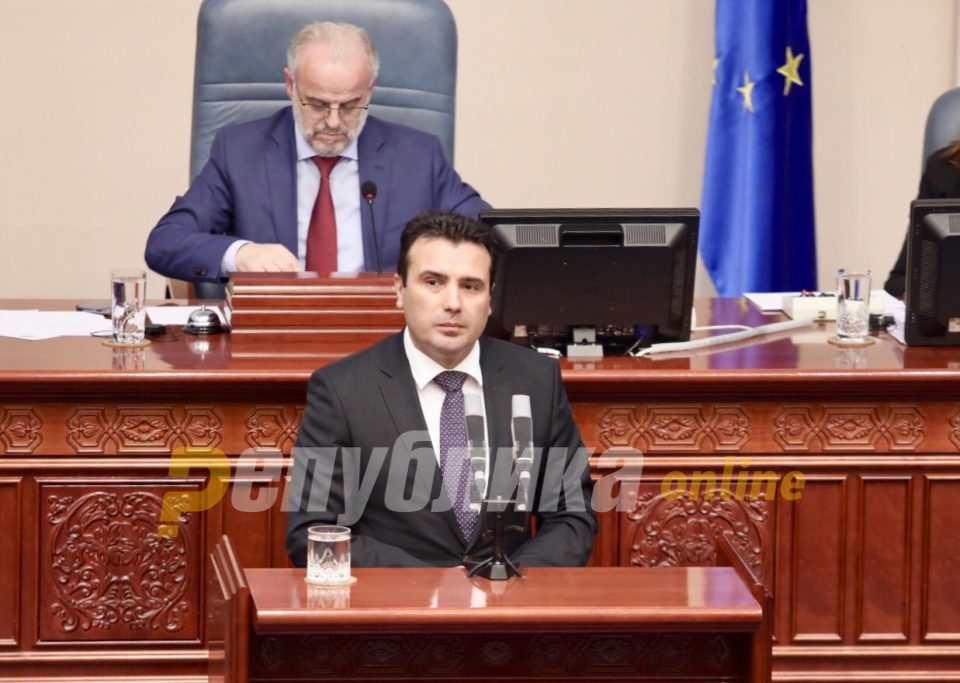 Zoran Zaev explained his decision to nominate himself as Finance Minister by saying that after resolving other major political problems of Macedonia, he can now focus on the economy. Zaev was referring to the concessions he made to Greece and Bulgaria, which he expects will open Macedonia’s EU and NATO accession.

We are entering the economy with all our performances. Tevdovski remains to work with me, probably as an adviser. We will make brave and bold decisions which will benefit all citizens, in the welfare, in agriculture, in retirement and in the salaries. Once all big political issues are resolved, we need to increase living standards, Zaev said after announcing the removal of Finance Minister Dragan Tevdovski, and several other minor changes.

As first order of business, Zaev said, the Government will increase salaries in healthcare and the public administration.

Another important area will be the infrastructure investments which create new jobs. All these mechanisms at our disposal will bring to a more direct, tangible benefit for all citizens of the Republic of North Macedonia, Zaev added.