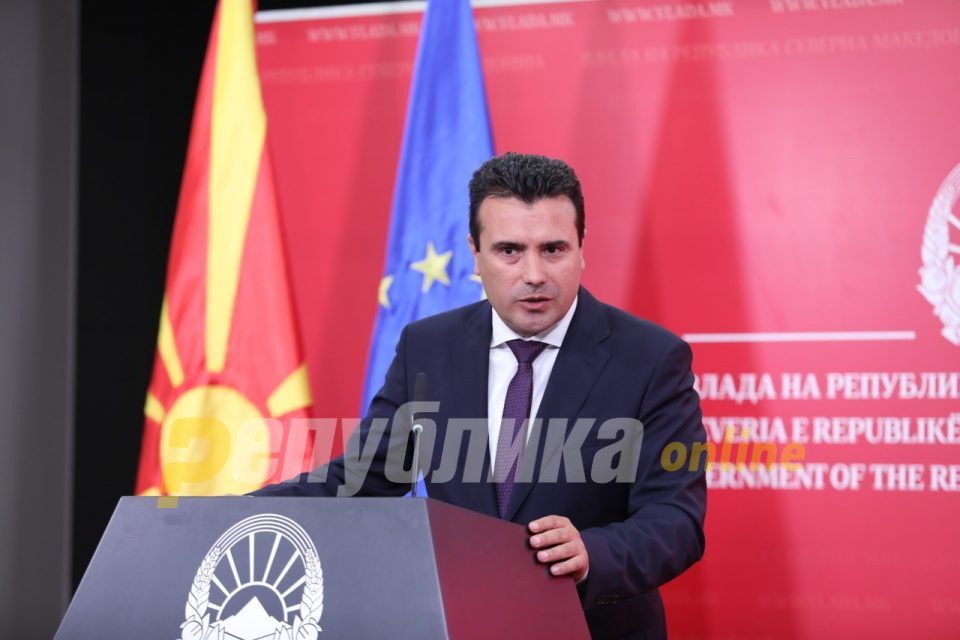 Prime Minister Zoran Zaev held a lengthy press conference to address the continuing fallout from the Boki 13 scandal, which brought down Zaev’s close ally, Special Prosecutor Katica Janeva. Zaev denied that the helped Janeva avoid being arrested, but insisted that he personally supports Janeva as long as she is presumed innocent in the major racketeering case.

There were people who showed courage when others were just murmuring. You bet I stand behind such people, until it is proven that she was involved in crimes, I will stand behind her as a person, Zaev said.

Janeva is suspected of extorting money from businessman, using intermediaries such as Bojan Jovanovski – Boki 13, who was arrested on Monday, prompting Janeva’s resignation. Boki 13 is charged with extorting 1.5 million EUR from businessman Jordan Orce Kamcev, in exchange for a promise that Janeva will drop her charges against him. Janeva is still not officially charged, but her phone was seized and it was reported that the police also had a warrant for her arrest, but she managed to avoid it by calling in favors from a top Macedonian Government official and a former diplomat involved in the 2015 political crisis.

You can read all sorts of things. I haven’t spoken with Katica Janeva. I believe that the citizens will judge what happened, and if something happened you can determine that by asking the appropriate people, you can ask some diplomats or former diplomats as you asked me, but the prosecutors said that they were in her home, didn’t search it, but took a mobile phone in order to determine her links or collaboration with Bojan Jovanovski, or to see if her name is being abused, Zaev said.

Zaev also wouldn’t comment on the claims that some foreign country was involved in the case, helping Kamcev record the meetings with Boki 13, and also providing him with a security detail. Zaev did insist that the investigation against Boki 13, who was constantly seen in the company of Janeva, Zaev and other top SDSM party officials is evidence that “now everybody can be a suspect or accused, nobody is protected and anybody could be investigated”.

SDSM is involved in negotiations with the opposition VMRO-DPMNE party on the future fate of the Special Prosecutor’s Office, the partisan instituion which helped Zaev assume power by initiating dozens of charges against VMRO-DPMNE officials based on inadmissible wiretaps. Until recently Zaev insisted that Janeva must remain head of the office.

VMRO-DPMNE demands early elections and opposition leader Hristijan Mickoski said that he will accept Zaev’s invitation to a meeting of party leaders only if holding elections is the main topic of discussion. Zaev insisted that he will go ahead with the meeting, discussing matters with the leaders of the smaller ethnic Albanian parties, if Mickoski doesn’t show up. Amid the rising scandals, Zaev insisted that the main topic of discussion should be holding the 2020 census, an issue where VMRO has raised a number of objections. 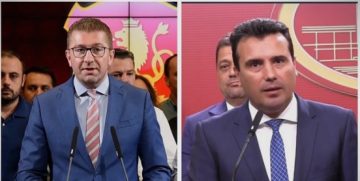