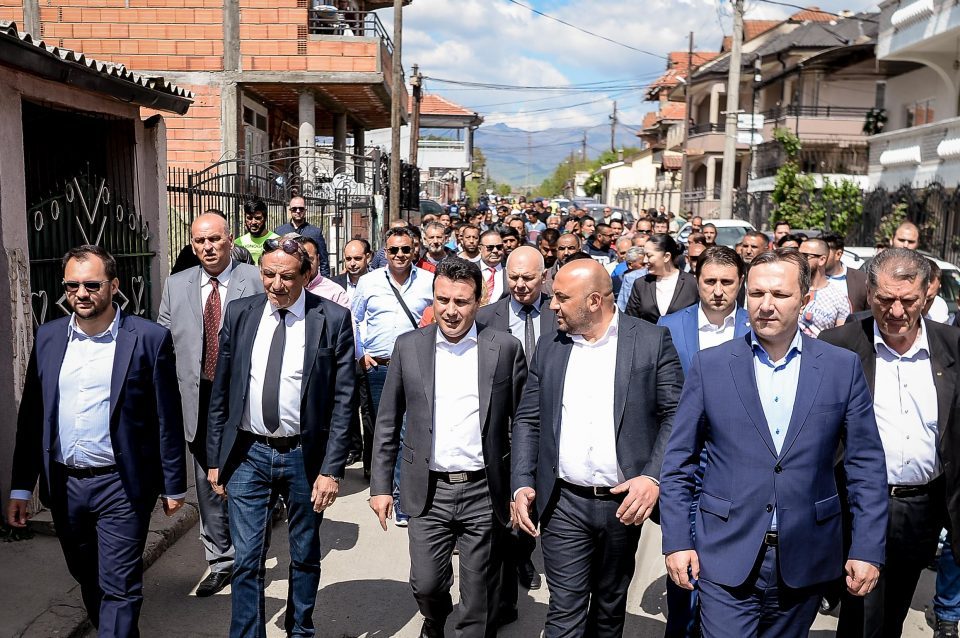 Asked about the shocking torture audio tape of Mayor Kurto Dudus, Zoran Zaev said that both sides should be heard in the case. The tape reveals a 2018 incident in which Dudus, the SDSM party Mayor of Shuto Orizari, is beating a municipal employee and threatens to use a baseball bat on his ribs and frame him in front of the police.

That is a tape which appeared on social media and I will allow that the institutions confirm it. I appeal that it is investigated. The law must apply for all. If it is confirmed, of course there should be responsibility. But, we all must start with our personal responsibility and if the investigation confirms that what we saw on the tape is true, and all other circumstances are determined, because you need to listen to the other side about what caused it, Zaev said.

The employee, Senat Jasar, reported the assault to the police, but police officers downplayed his report in an apparent attempt to protect Mayor Dudus.