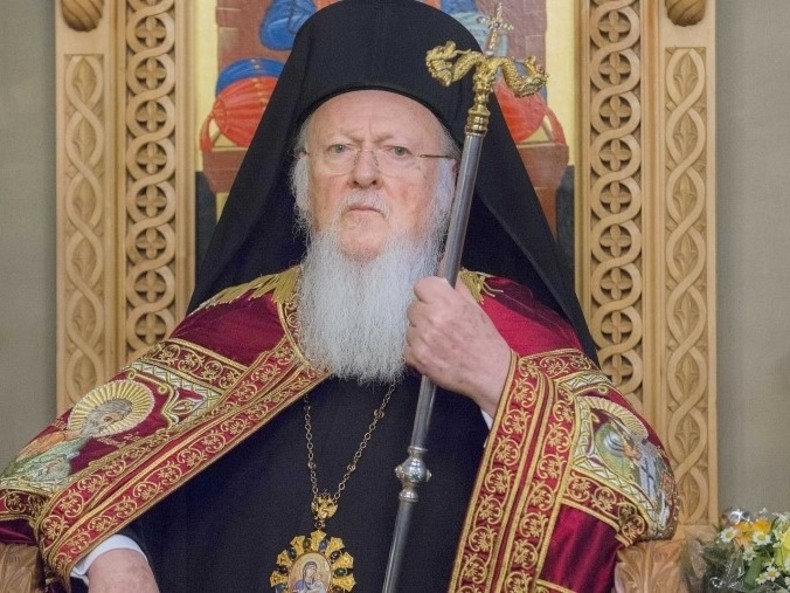 In one of the most scandalous elements of his prank call with Russian comedians, Zoran Zaev accepts the offer from the fake “Petro Porosenko” to give a bribe of 100.000 EUR to the Ecumenical Patriarch Bartholomew.

Zaev was pranked by Russian comedians Vovan and Lexus, who got him on the line and pretended it’s an official call from then Ukrainian President Petro Porosenko. During one of the conversations, “Porosenko” inquires about the recognition of the Macedonian Orthodox Church, and explains how he was able to receive the recognition of the Ukrainian Orthodox Church from Patriarch Bartholomew. “Porosenko” tells Zaev that he had to pay 150.000 EUR for the recognition, and tells him that he should do the same, but for a discounted price.

It’s no problem, it’s ok. There will be a donation in cash, normally. We’ll do it, Zaev replies to the Russian comedian.

At his press conference today, Zaev was asked if he was really prepared to give money to Patriarch Bartholomew.

This conversation about the autocephalous status of the Macedonian Orthodox Church and the Ukrainian experience was taken out of its connotation. We discussed how Ukraine can help, I say that Prime Minister Tsipras is also trying to help, the Bulgarian church is clearly helping in this regard, and I would not get deeper into those relations but it is our obligation as politicians to alleviate the relations. We give only positive comments even in the dispute with the Serbian Orthodox Church, a dispute which the churches ought to resolve. You know I was put on trial for building a church in Strumica. My family and I have built 14 churches and helped 4 mosques. I help all shrines of God, I’m a faithful man and I believe that all who have an opportunity should help build shrines and I’ve done that at home and abroad. Societal obligation is an important matter in the state, and whenever we can help we should help. I’m an Orthodox believer, the autocephaly of the Macedonian church is an open issue and I will continue to help through diplomacy and dialogue to find a solution to that issue, Zaev said in his response. 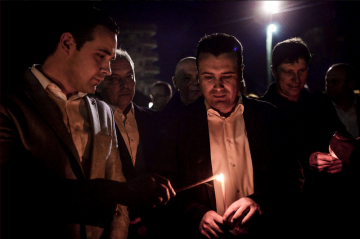 The recording reminded the Macedonian public of the infamous 2015 scandal, when a leaked video tape showed Zaev, then Mayor of Strumica, asking for a bribe from a local businessman in order to facilitate the sale of publicly owned land. Zaev is heard instructing the businessman to leave one half of the bribe, worth hundreds of thousands of euros, with his brother, while the other half “in the church”. Many assumed that Zaev is using the word “church” as shorthand for his SDSM party, but others have speculated that he was accepting bribes through a church construction scheme, given that such projects have been used as a way to donate money to politicians in the past.