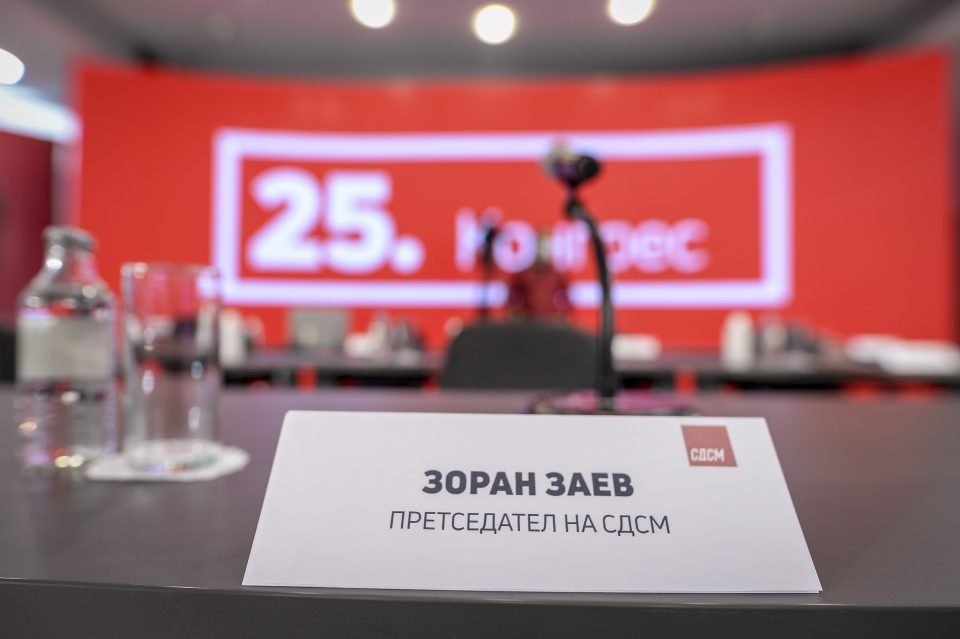 Prime Minister Zoran Zaev said that he sees no need for a new treaty with Bulgaria, but that he is open to a statement or declaration that would go in more detail on issues Bulgaria wants clarified. His comment comes after the speculations that Bulgaria wants a new treaty, one which will include constitutional amendments in Macedonia that would redefine the Macedonian nation and language in line with Bulgaria’s positions, to replace the 2017 Zaev – Borisov treaty.

Zaev is due to meet Bulgarian Prime Minister Borisov in mid November to see if he can avoid a veto against Macedonia’s EU accession talks. This could be complicated by Borisov’s revelation that he has Covid-19 made just today.

Zaev also announced that the SDSM party delegates agreed to hold their first ever open election of the party leadership next year, when his term as party leader expires. All SDSM party members will be allowed to vote for leader and for heads of the main party groups, such as the youth wing, the women’s association, international and organizational secretary and other offices, Zaev said.

The delegates also agreed to declare red as the party color. SDSM has often moved between red and blue, in an attempt to switch between their communist past and the current Euro-Atlantic orientation. The red has also been embraced by SDSM’s chief opponent VMRO-DPMNE, as the color of patriotism and fight for freedom, which does not sit well with SDSM’s policy of concessions on issues of national identity.

Pendarovski: Possibility of involving a third party in negotiations with Bulgaria not ruled out