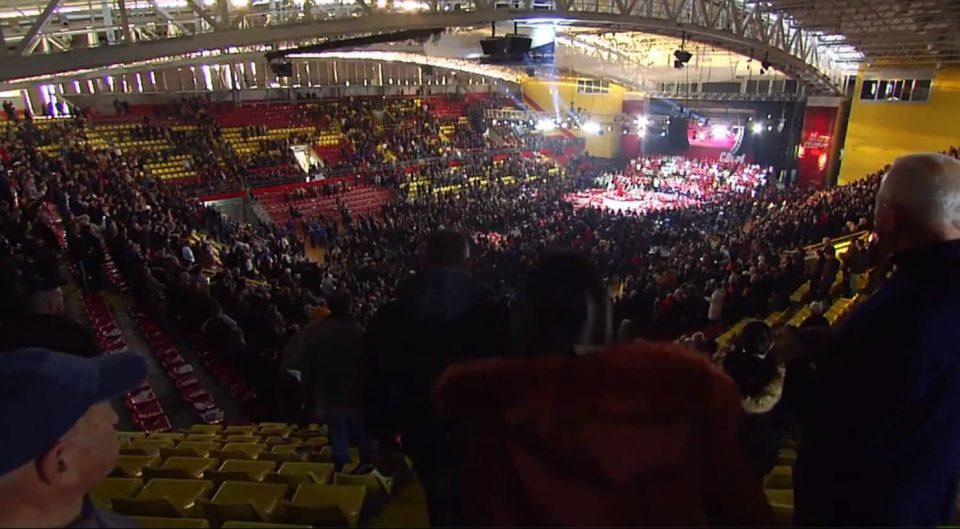 SDSM’s final debate “On the Right Path” took place Sunday in Skopje, and it was there that they suffered the biggest defeat. Even the buses from all over Macedonia failed to fill the Boris Trajkovski sports hall with supporters and party members.

It is more than certain that SDSM will suffer a major defeat in the upcoming elections. Opinion polls show this, and today the empty chairs in the Karpos hall have also confirmed it. 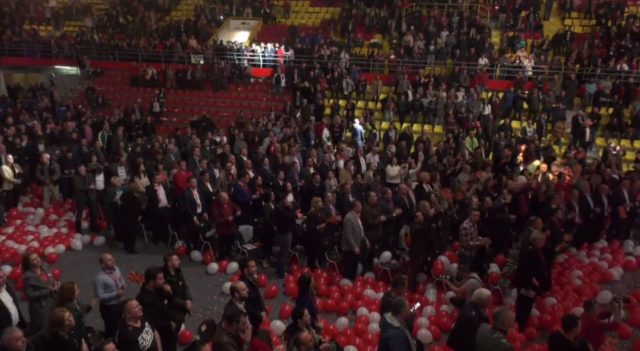 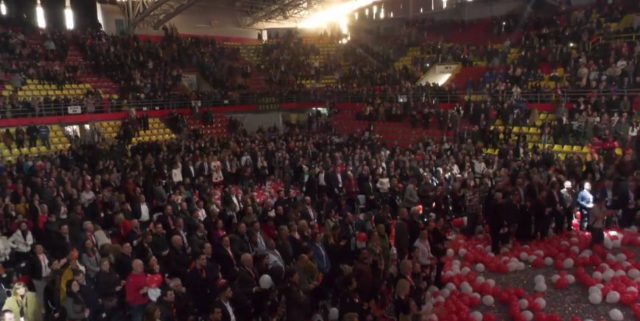 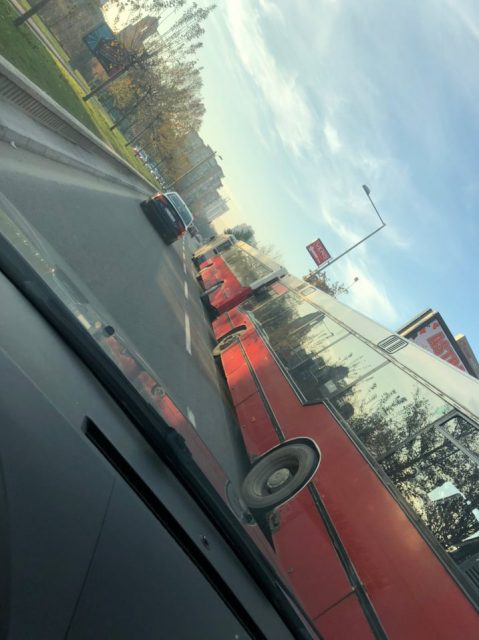 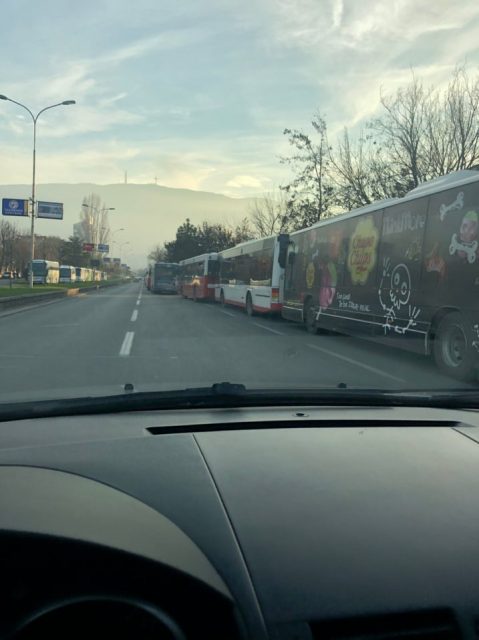 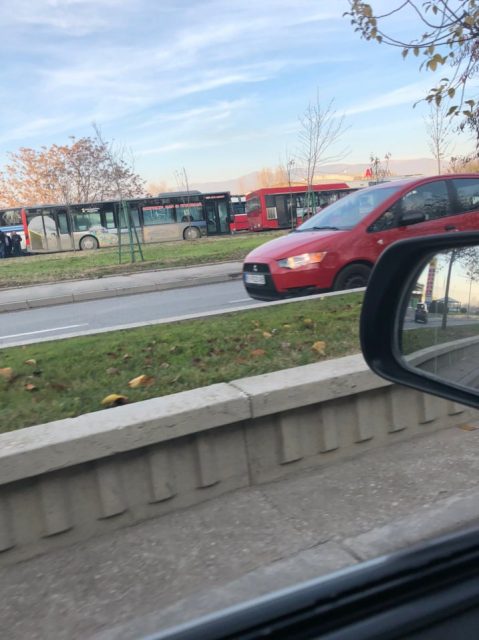 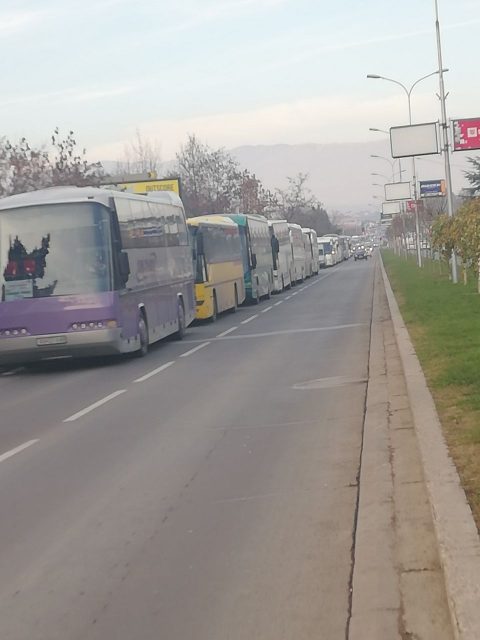 Nikoloski: There will be no fight against corruption because the Government members would have to wage it against themselves