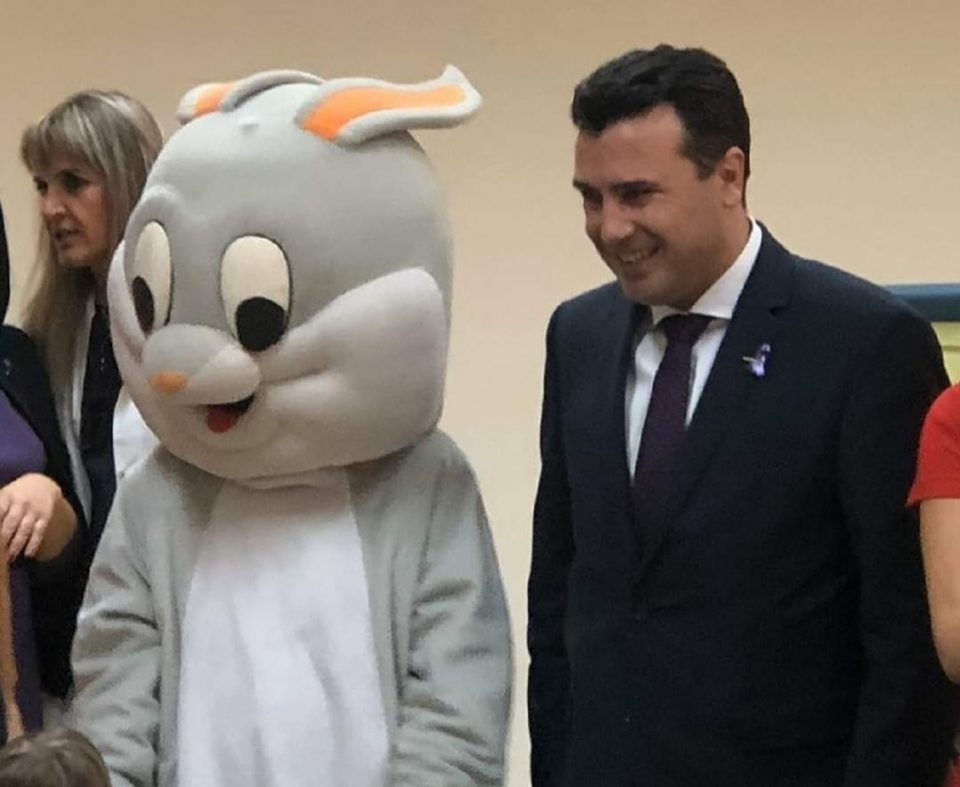 Outgoing Prime Minister Zoran Zaev is ignoring the proposal from opposition leader Hristijan Mickoski to introduce the Spitzenkandidat model in Macedonia. Under the proposal Mickoski made, the parties would declare their nominee to be Prime Minister, and this would be binding following the elections.

Mickoski proposes the introduction of the Spitzenkandidat model

The nominee for Prime Minister who loses the elections would be asked to leave politics, because his concept and policies were not supported by the public. Zoran Zaev wants to remain member of Parliament after the April 2020 elections because he wants to hide behind his immunity, hoping that it will shield him from the Racket 1 and Racket 2 scandals, the bribery and corruption that we witness every day now. But he won’t be safe from the criminal investigations that will follow, as Macedonia rebuilds itself as a country that upholds the rule of law after the elections, VMRO-DPMNE said in a press release.

Meanwhile, during question time in Parliament, Zaev declared that he will be Prime Minister again, after he resigns on January 3rd to make way for an interim Government.