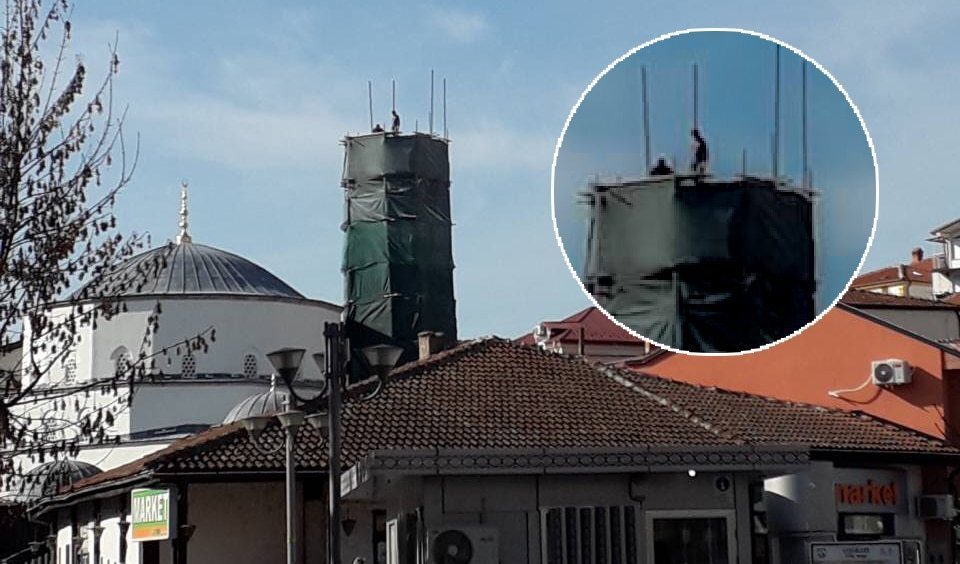 As regards the reactions over the construction works on the Ali Pasha mosque in Ohrid, Prime Minister Zoran Zaev said he believed that a solution would be found through dialogue.

This is a typical example of a religious need of a particular group of citizens. Only together can we solve it. We will continue to talk. Institutions must be respected, said Zaev after Tuesday’s debate on the draft text of the National Strategy for Development of the Concept One Society and Multiculturalism.

He emphasized that there are no promises. The promises, he noted, were to sit down and solve this problem through dialogue.

Ohrid is an example of coexistence, an example of “One society for all”, which we are discussing today through the draft text on National Strategy, underlined Zaev.

A key problem with the Ali Pasha mosque in Ohrid is the minaret that should be 32 meters high, whose construction is not part of the conservation and restoration work of the building.