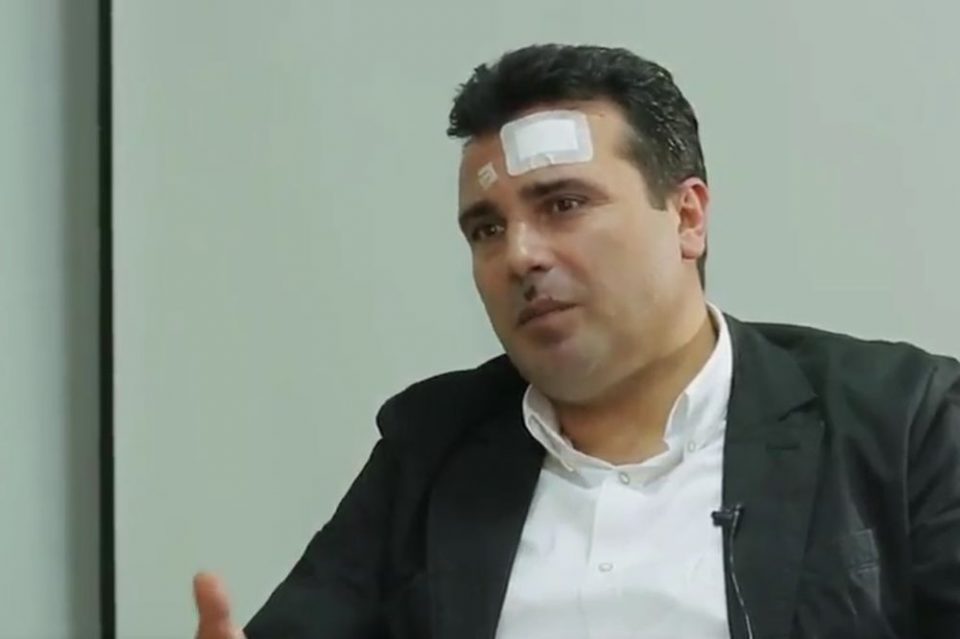 The Republic of Serbia will send aid of at least 8,000 Pfizer COVID-19 vaccines, Prime Minister Zoran Zaev informed Monday. On behalf of the Macedonian people, he thanked the President of Serbia, Aleksandar Vucic, the Serbian Government and the Serbian people for the friendly act of solidarity and informed that Vucic offered to donate the vaccines.

What is important is that, until the first 5,850 vaccines through the COVAX program arrive in February, these will be the first vaccines that Macedonia will receive, and thus the vaccination will finally start, with a few weeks lagging behind the region. Although in recent weeks, Bulgaria and Greece have offered to provide our country with some of the Covid vaccines they will have at their disposal, there is still no sign of their help. And what’s worse, according to the latest information, Bulgaria would generously give our country 100 vaccines.

The good Vucic, until recently, was the leader of a nationalist government, at least according to Zaev. This statement made by the then future Macedonian Prime Minister for the then Prime Minister, and then President Vucic, which sparked a lot of controversy and reactions from Serbia.

In an interview with Serbian “Kurir”, then the opposition leader Zaev said that in Serbia rules “the nationalist leadership of Aleksandar Vucic, who declares himself as a leader in the region, and would show his nationalist positions as soon as his political career is jeopardized”.

Moreover, in one of the conversations with the Russian pranksters, Zaev, already as prime minister, said Vucic was „a man of Russia”.