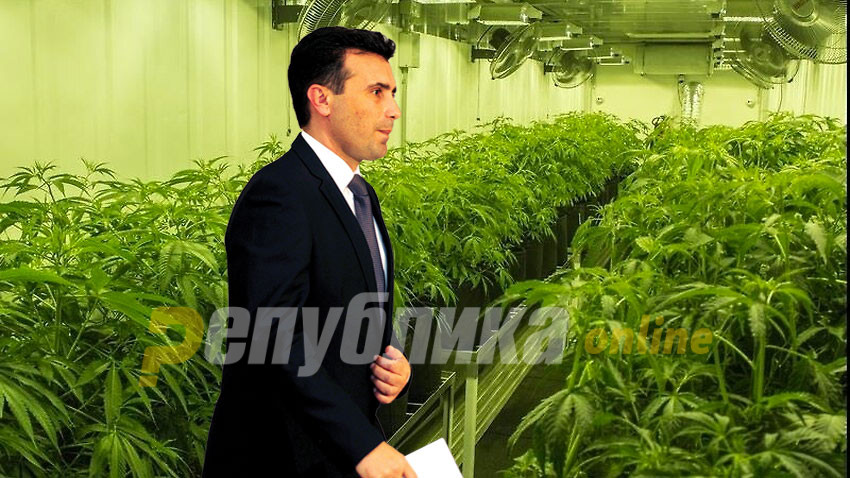 The idea is to give an opportunity in the tourist places, including Skopje, the existing and new cafes, by respecting certain standards – ventilation, proof of origin of marijuana, etc., to enable the consumption of marijuana inside them, said Zaev in the interview, adding that the plan is to be controlled in a similar way as in Amsterdam.

The Prime Minister says that the standards will be the same for everyone and everyone will be able to apply.

I believe for a small country, it can bring serious development for hospitality industry and tourism, especially considering our beautiful tourist destinations: Struga, Ohrid, Resen, Dojran, Skopje, Berovo, Mavrovo and all other places, says Zaev.