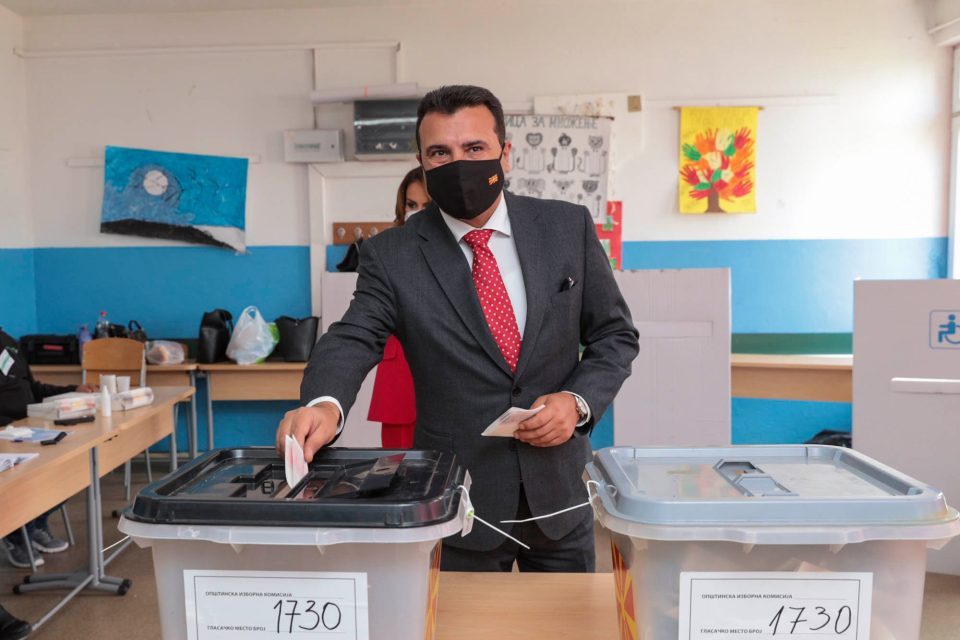 SDSM leader and Prime Minister Zoran Zaev said on TV21’s “Click Plus” show that the votes of LDP, DOM candidates, Ana Petrovska or the independent candidates are not votes of VMRO-DPMNE, but theirs.

The candidate of LDP, DOM, Ana Petrovska, other independent candidates about 25/26 thousand votes do not belong to VMRO-DPMNE at all. According to the philosophy of the citizens’ voters, the character of those people, they even go one step further from SDSM. They pursue specific policies, whether they are liberally green or just green policies. Yes, these are our policies, but they are general because a bigger party is a bigger political option. Those votes are here, those votes are ours, said Zoran Zaev.

He adds that the second part of the votes remained at home.