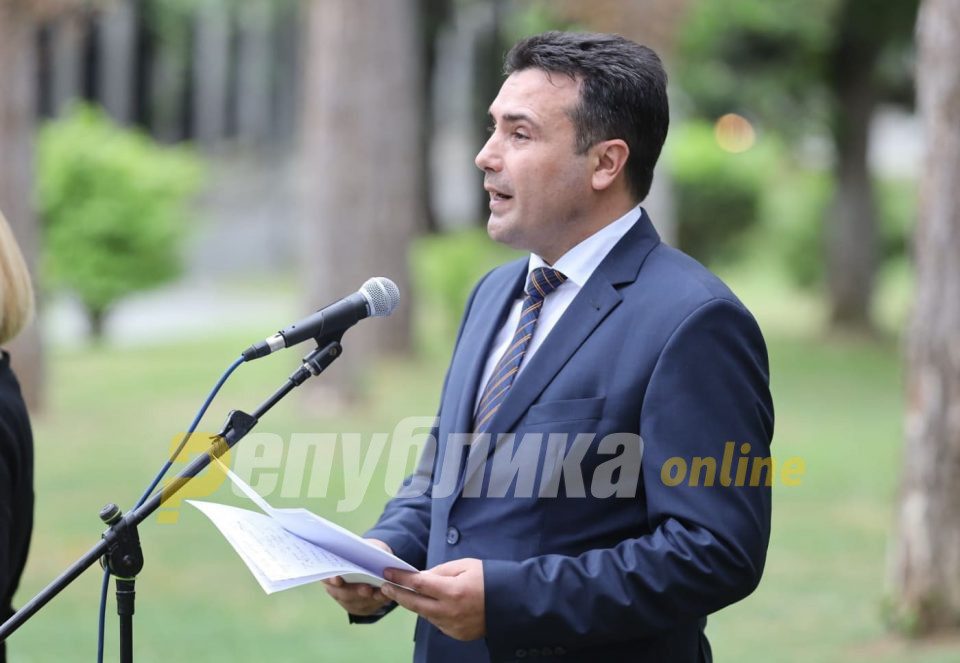 After Monday’s leaders’ meeting at which Zoran Zaev remained isolated in the view that elections must be held in June, it becomes clear that he is facing difficulties. But he is not worried about the health of the citizens because he did not even mention it. What is important for Zaev is his position in SDSM, which will be seriously shaken after the defeat in the elections, whenever they take place.

That SDSM is aware that June is not a month for mass gatherings is also emphasized by Zaev’s advisor, Fatmir Bytyqi, who announced the economic for September when the epidemic will be subside. 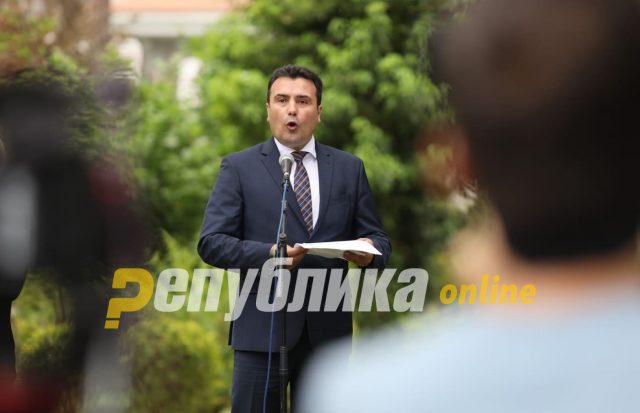 It is noticeable that Zaev is getting nervous because he is lonely and isolated in the intention to hold snap elections at the cost of people’s lives.

He is aware that he is putting people’s lives at risk only to save his position in SDSM and to reduce the defeat.

It is clear that there will be no elections in June. VMRO-DPMNE is different from SDSM and is in favor of holding elections at the end of the summer because it is a period when, according to health experts, the health crisis will have the least effect. 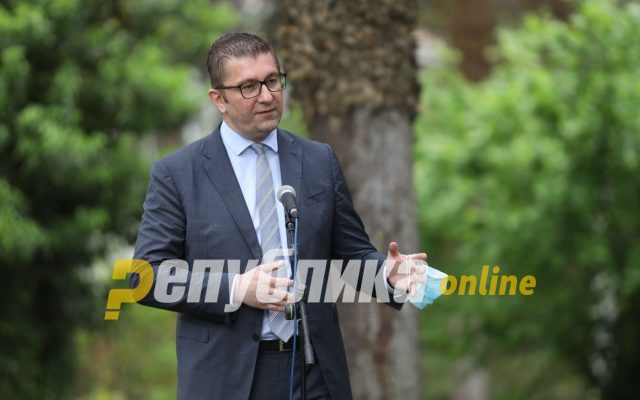 For VMRO DPMNE, health is the most important thing and they are convinced of the support of the people and do not run away from the elections.

On the other hand, Zaev’s nervousness shows that he is certainly losing, and that he wants to organize elections with a small turnout in the midst of the crisis.

There is no argument that Zaev can offer in support of the claim not to organize elections at end of the summer. The other leaders agree with that and they clearly emphasized that at Monday’s leaders’ meeting. The conclusion is that elections must, and should, be held, but that at the moment only people’s health is important.