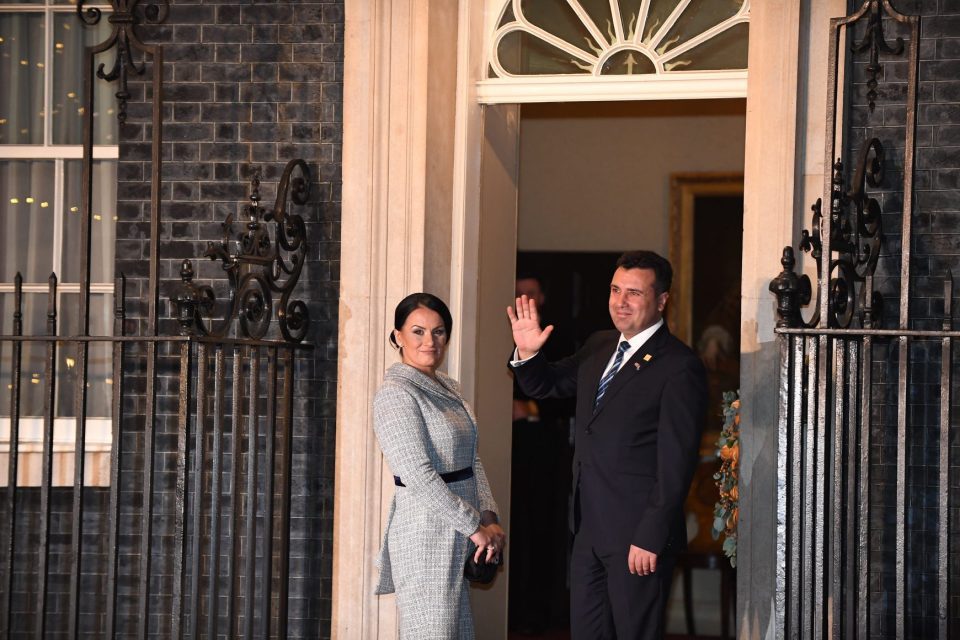 The final rallies in Zoran Zaev’s term as Prime Minister, ahead of his scheduled resignation on January 3rd, were dedicated to calls for vetting, examining and dealing with the judiciary. Zaev demanded a vetting of the judiciary using the Albanian model, which was roundly criticized by the Albanian opposition for installing judges loyal to Prime Minister Edi Rama’s Socialist Party. After strong criticism from the EU, Zaev now wants the judiciary to be handled by the Anti – Corruption Commission, which would investigate the financial reports and family wealth of judges and prosecutors.

Let’s clear up once and for all the last bastion of the captive state. Let’s examine the wealth of the judges and the prosecutors right now. Let’s have the Judicial Council audit their work. Tell us who is influencing the judges? Who is stalling the trials?, Zaev railed at the final Skopje rally of his SDSM party in Skopje on Sunday.

Zaev’s request prompted several questions – one regarding the fact that the judiciary has been exceptionally loyal to Zaev anyway. He was found not guilty in a corruption trial which contained admissible and clear video evidence of Zaev asking for a bribe in the hundreds of thousands of euros. His political opponents have faced systematic persecution – former Prime Minister Nikola Gruevski had to seek political asylum in Hungary and dozens of his close associates are in house arrest or face multiple, often fabricated charges.

But the limits of running the country through judicial persecution were evident when Zaev’s most loyal prosecutor Katica Janeva was found to be abusing her office to extort millions from businessmen she was prosecuting, and as other prosecutors, also loyal to Zaev, turned on her, prompting a serious and very public confrontation in the judiciary.

Another question is the fact that, while calling for an investigation into the judiciary, Zaev is strongly opposed to having his own family submitted to the same scrutiny. Zaev submitted a meager financial report on his own, insisting that he owns little real-estate in the name of his family members and has a debt to collect worth 70.000 EUR. But in reality, his brother Vice Zaev, cousin Trajce Zaev and other family members are frequently named as powerful businessmen whose companies are expanding rapidly after Zaev took over the Government. The next generation of the Zaev family is busily instagramming its exploits in Alpine ski resorts, Indonesian beaches and the hiking trails of Latin America. The opposition VMRO-DPMNE party called on Zaev to agree to a broad new law that would lead to a detailed examination of the wealth status of politicians and their families, but SDSM has remained silent on the issue.

The goal of our proposal is to punish those who built business empires, not with their competence but because they are using politics to illegally make profits and divert public funding. Zaev and SDSM are silent on our proposal and are visibly afraid of it. And rightfully so. We are talking about the richest political family in the Balkans, said opposition leader Hristijan Mickoski.