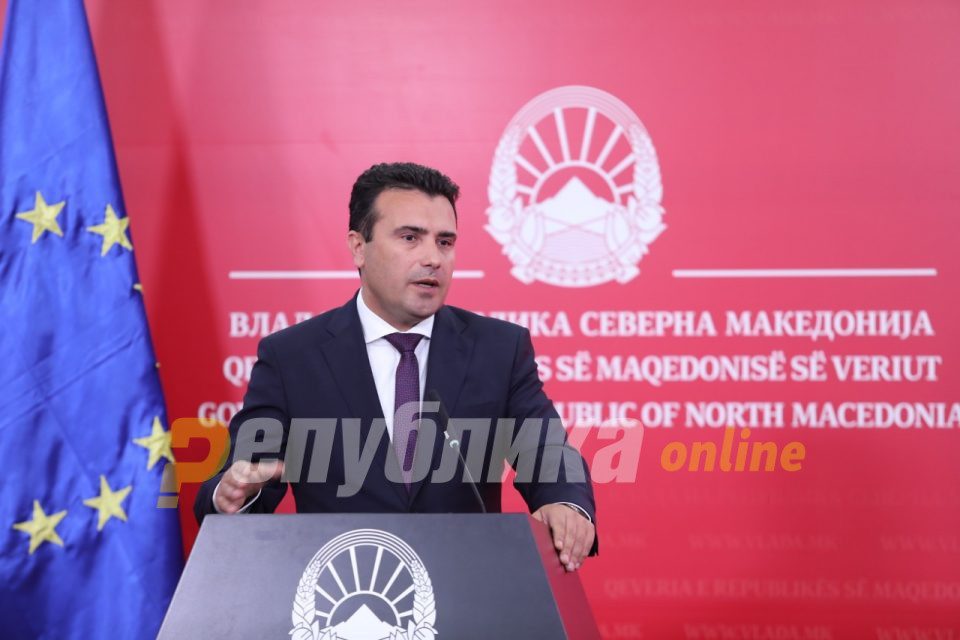 Prime Minister Zoran Zaev announced that he will propose a law to the Parliament to roll the Special Prosecutor’s Office into the regular OJO office of state prosecutors, and to have current organized crime prosecutor Vilma Ruskoska run the department.

Ruskoska brought down Special Prosecutor Katica Janeva when she ordered the arrest of Bojan Jovanovski – Boki 13 for allegedly extorting money from businessmen in Janeva’s name. Zaev requires a two thirds majority in Parliament to push the proposal through, and he has failed to get the opposition VMRO-DPMNE party to support the proposal, especially considering that he was pushing for Janeva to remain as head of the now permanent SPO office literally until her forced resigation on Monday.

Janeva was a non-starter for VMRO, not only because of the growing corruption allegations, bu talso given her campaign of politically driven charges she used to decimate the leadership of the party and drive it into opposition. Ruskoska, who is a former activist of the Zaev led Colored revolution, has also prosecuted high profile VMRO-DPMNE officials, and the charges she brought over the April 2017 Parliament incident were used to blackmail VMRO members of Parliament to support Zaev.

The basic elements of the draft law will be submitted to the political parties and to the media today. It provides that the SPO continues to operate as a structure within OJO and will be named Public Prosecutor’s Office for Organized Crime and High Level Corruption, Zaev said.

Zaev was able to get to 81 votes – two thirds majority – for the constitutional amendments to rename Macedonia without the votes from VMRO-DPMNE, but it is unclear whether he will be able to repeat this feat. The opposition party demands that Zaev and his SDSM party account for their own ties with Janeva and Boki 13, and to agree to early elections.

Macedonia is ranked 106th in the Transparency International’s ranking. On a scale of 0 to 100 points (0 – maximum corruption and 100 points – no corruption), the country has earned 35 points, which is two points less than last year. Kosovo and Bosnia and Herzegovina are better than...
Macedonia 23.01.20 | 12:21