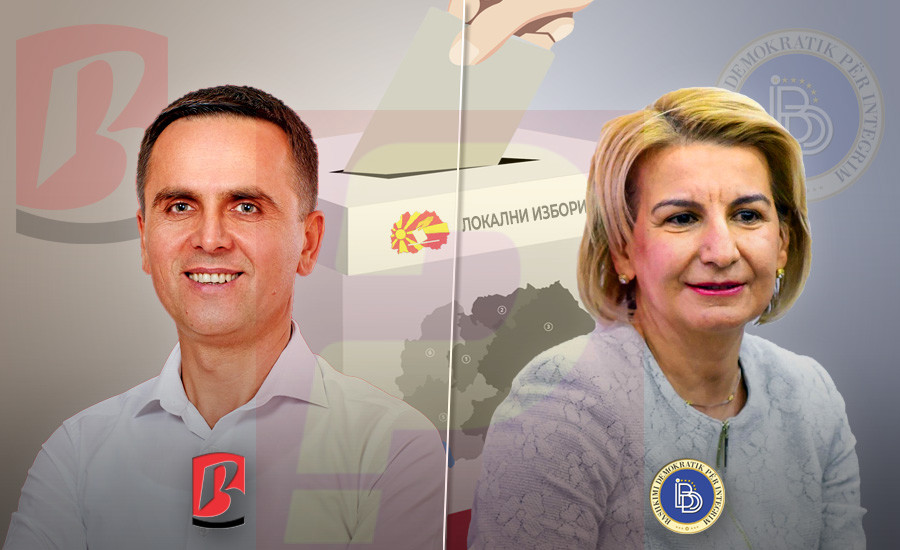 When asked by the moderator whether Tetovo can trigger a new parliamentary majority and how SDSM will act in this case, the Prime Minister and SDSM leader, Zoran Zaev said that their positions are clear, both on the part of DUI and Besa because they sat down and agreed in time.

In such situations, the citizens decide for themselves. If Zaev tells his voters or anyone else, on the contrary, they will not listen to him because everyone has their own integrity. We can tell that to our members, and we will tell the same to our members in Tetovo to vote according to their own conviction, Zaev added.