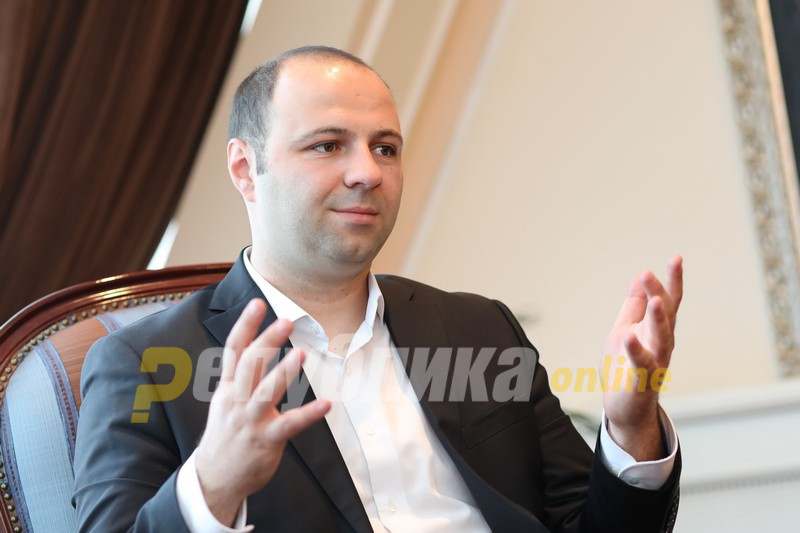 Zaev and SDSM will avoid the proposal for the introduction of the Spitzenkandidat model in Macedonia in order to have immunity for what they did, VMRO-DPMNE Vice President Vlado Misajlovski said in an interview with “Kurir”.

The proposal put forward by VMRO-DPMNE leader Hristijan Mickoski, according to Misajlovski, is European and honest. Prime Minister Zaev and his closest associates are running way from this idea, says the party vice president, so that they can protect themselves tomorrow.

This is an interesting practice in European countries. It is interesting as an opportunity, but also good as a practice to be implemented, which would require the parties to nominate their candidate to be the next Prime Minister, Misajlovski said. 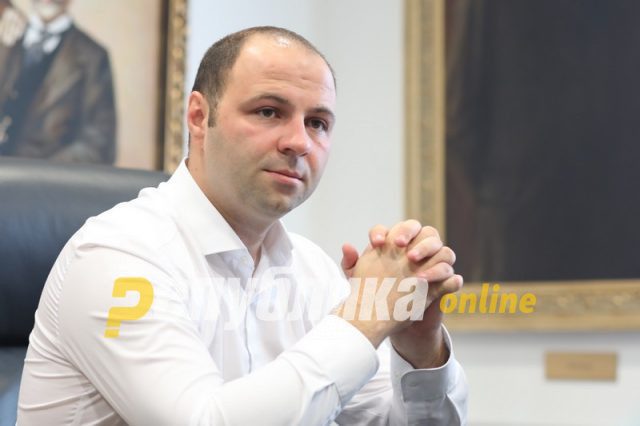 In the interview with “Kurir”, the VMRO-DPMNE vice president says the party has already started the campaign, but wants to launch a new campaign that will allow all citizens to express their opinions, submit project proposals, propose ideas, but also criticize and tips on which direction this party should move.

Then the program that we are going to make so that it can be read by the people that they have suggested it as an idea and an initiative. We’ve already collected too many ideas, but we’re still going on. There is also a special team in the party that collects these ideas and together with the Committees have begun to draft the program. We would like to select the best projects and then promote them, he said. 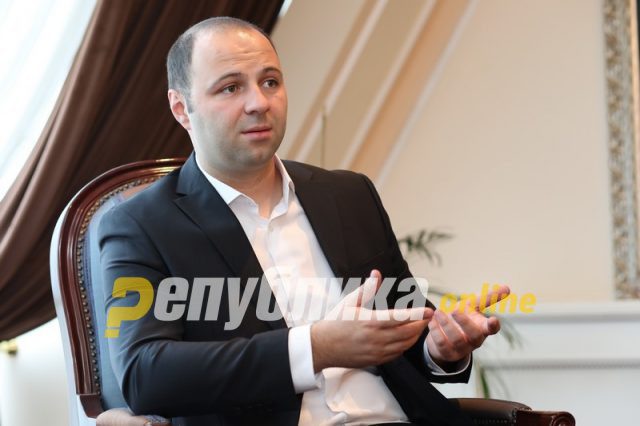 Misajlovski says that VMRO-DPMNE will win the forthcoming elections.

We are preparing for elections, the polls are getting better and better, but the polls are not as important as the mood of the citizens. Even those undecided citizens who came out in the last election and did not support us are very disappointed. Most of them will not even go out to vote because of the apathy that is happening in Macedonia, they gave SDSM the chance. They are so disappointed and it visible. People are already publicly saying that the government will change very quickly. Everyone knows it and is can be felt, adding VMRO-DPMNE will win the elections and that it will become clear to SDSM that it is best for them to stay in the opposition for many more years, said Misajlovski.

When the mayor became prime minister, he brought a bus with people from Strumica to Skopje with him