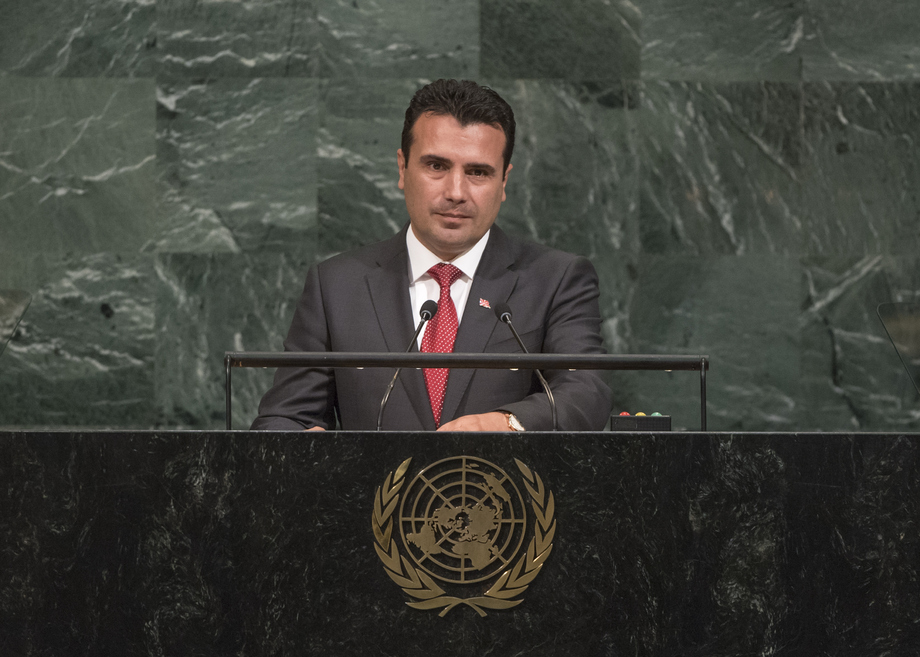 Prime Minister Zoran Zaev is expected to meet Greek Prime Minister Kyriakos Mitsotakis at the United Nations General Assembly. It will be the first meeting between the two, as Mitsotakis is far less inclined to meet Zaev than his predecessor Alexis Tsipras.

Mitsotakis was an opponent of the Prespa treaty signed by Zaev and Tsipras, and used his opposition to the unpopular deal to win power in Greece, but now in office he has done little to undermine it. 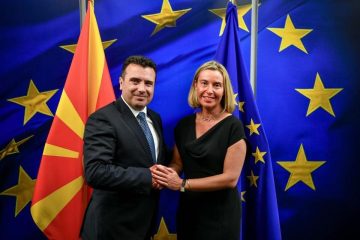 Zaev will be in New York for most of the week, and he already met with his great political supporter, outgoing EU foreign policy chief Federica Mogherini, during her meeting with Balkan leaders. Zaev asked Mogherini to push for the opening of EU accession talks in mid October, following a number of delays despite the imposed name change in Macedonia.

Zaev will also attend the traditional reception held by President Donald Trump and will speak at the UNGA on Saturday. It will be the first UNGA address by a Macedonian leader following the imposed name change. Previously, the presidents and prime ministers of Macedonia would use this event to emphasize the need to preserve the name and national and cultural identity of Macedonia.