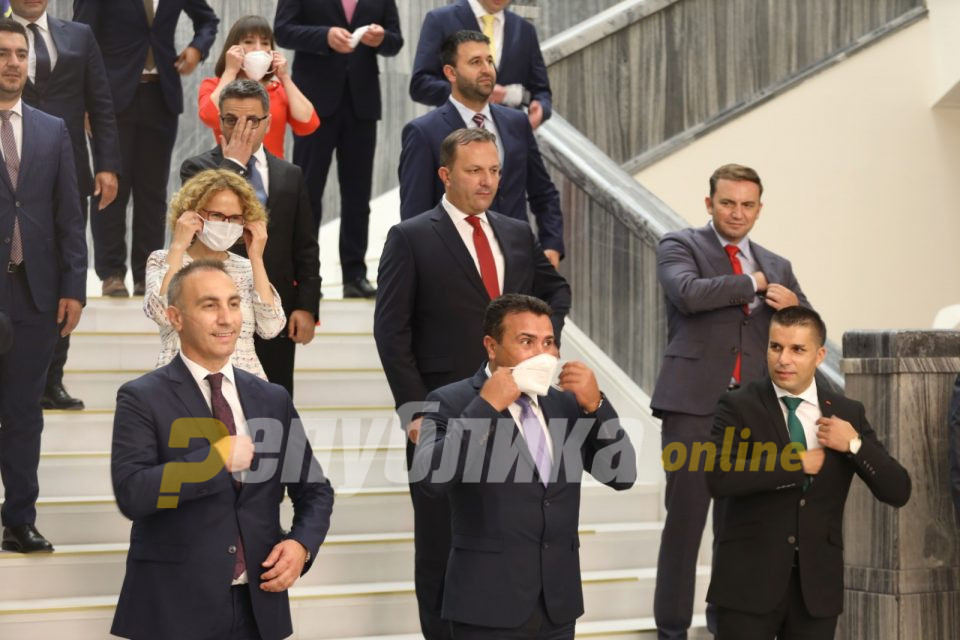 Stefan Bogoev from SDSM said that he expects up to five Ministers and one Deputy Prime Minister to be replaced, to accommodate the Alternative party, which is considering joining the Zaev coalition, which is currently without majority in Parliament. In a TV interview, Bogoev pointed to the fact that if more than one third of all members are replaced, the entire Government is considered to have resigned.

There will definitely be room for Alternative, which will join the coalition with four seats in Parliament. It is yet to be determined which department they will get. I am informed that five Ministers and possibly one Deputy Prime Minister will be replaced, Bogoev said.

Zaev lost his majority when the BESA party left the coalition. He is now courting the Alternative, which intends to get a high price for supporting Zaev. The negotiations run counter to the fact that Zaev himself announced he will resign after losing the local elections, only to later “change his mind” and to attempt to cling on to power.

Skender Rexhepi, a member of Parliament from the Alternative party, said that he believes a deal will be reached. With this, they will abandon their coalition with the Alliance of Albanians, which remains part of the opposition bloc.