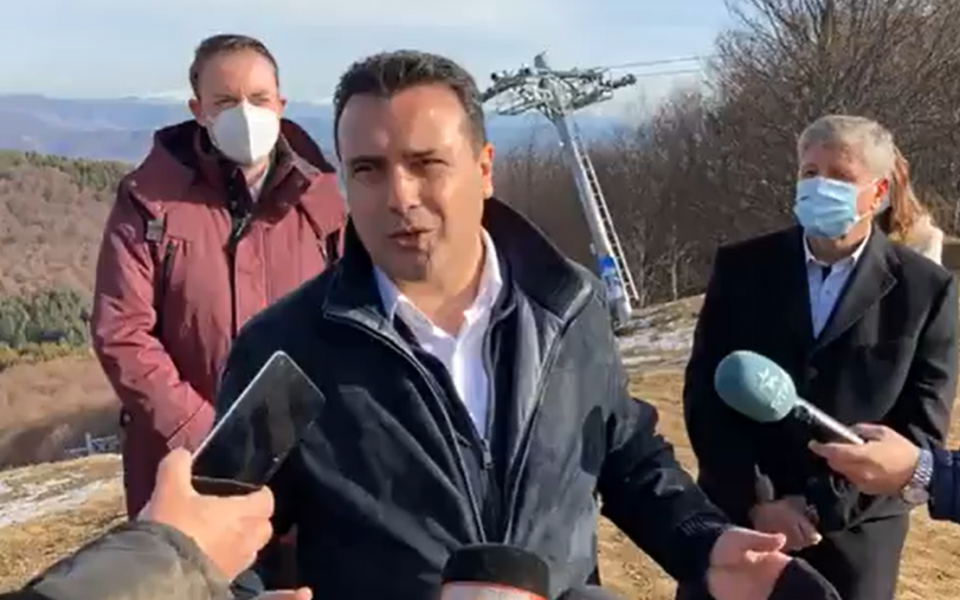 One of the major embarrassments for the Zaev regime in the past weeks was its inability to procure the Western developed coronavirus vaccines. Macedonia is left waiting for March as the earliest date when it can expect some vaccines, or relying on its neighbors such as Bulgaria, who promised to share a portion of their shipment.

Russia responded to this by informing the Macedonian public that it offered its Sputnik vaccine, but that it received no reply from Macedonia. To add insult to injury, it seems that the quantities that Macedonia expects from the WHO mechanism will in the end be made up of the Sputnik vaccine, but arriving months later than it would under a direct settlement with Russia.

In an interview that aired yesterday, opposition leader Hristijan Mickoski blasted Zaev for his inability to provide the vaccines, but also for failing to go for a plan B.

I think that any kind of assistance that can arrive a moment sooner should be accepted. If it is true that they refused the offered vaccines, than it is a crime. Germany is using the Russian vaccines, they have EU approval. Our Government is scared of the Russian vaccines, but at the same time they are not scared to export agricultural products to Russia, as the Zaev family companies do. That is hypocritical, Mickoski said.

Zaev’s family runs a growing list of businesses, many of them tied to his stranglehold over power in the country, such as construction deals and marijuana plantations. Among their main businesses are canning of agricultural products and exports of the Mama’s brand of pepper spreads and other products, a good portion of which end up in Russia.