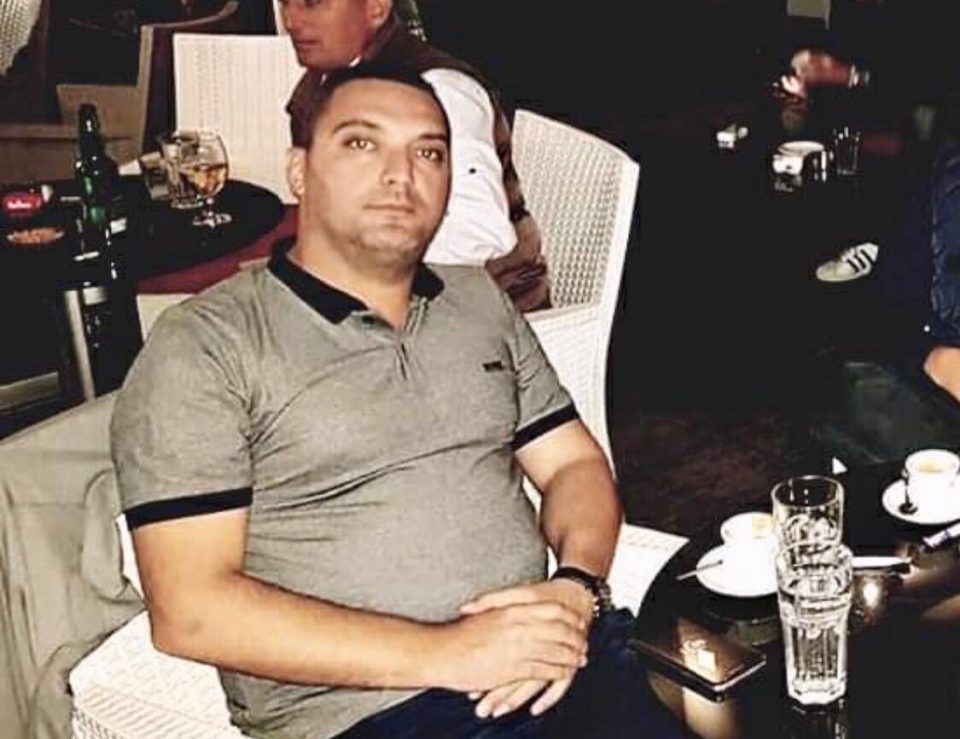 Opposition official Stevce Jakimovski said that the same adviser to Zoran Zaev who yesterday attacked opposition candidate Igor Durlovski attacked him in 2018. The adviser in question is Filip Andov – Sokol, an SDSM activist from Skopje, who was hired by Zaev to be his go-to person for Skopje.

Durlovski reported that Andov attacked him on Tuesday, in an incident in which he used his vehicle. The opera singer who was a political prisoner of the Zaev regime and is a candidate for VMRO-DPMNE at the coming elections said that Andov was threatening to put him in prison for a 100 years.

It’s not the first time this coward has caused an incident. This is how he builds up his reputation in the SDSM party. The same “hero” tried to go against me in 2018, six months after they grabbed power, when they were at their highest. They were ready to beat people up, arrest and sentence people, 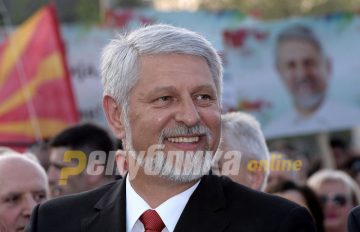 Jakimovski said. He described the assault carried out by four SDSM activists, led by Andov, against himself, his son and another person. Jakimovski said that at one point during the 2018 incident, Andov was calling for backup on his phone, and introduced himself as “the Prime Minister’s adviser”.

I reported the incident to the police but they didn’t do a thing. It came three months after SDSM activist Sead Rahic pulled out a knife on me and my party colleagues in our office, for which he was sentenced to a mere fine. That is how SDSM conducts politics, Jakimovski said.
Andov denied attacking Durlovski, and said that he’s no longer an adviser to Zaev, but that he remains head of security for the SDSM party campaign.

VMRO-DPMNE President Hristijan Mickoski issued a press release regarding the incident, accusing Zaev’ confidant of acting like a street thug. “This is another example of how nervous the Government is and of its feeling of weakness. Durlovski is a great man compared to Zaev and this adviser of Zaev’s. The attacks won’t discourage us, Durlovski did not give up when faced with much stronger pressure”, Mickoski said.