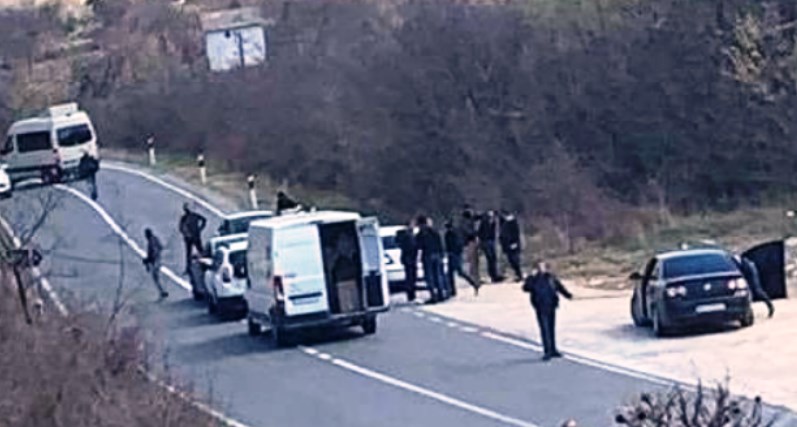 Regarding the seizure of 200 kilograms of marijuana from a farm reportedly owned by Zaev’s cousin Trajce Zaev, Mickoski said that the Zaev regime is using drug money to buy votes. The drug shipment was being escorted by Trajce Zaev’s personal driver and the police commissioner of Prilep.

We publicly warned about the commissioner ahead of the 2020 elections. This are Zaev’s foot-soldiers who intimidate voters, pressure them, blackmail and bribe people while wearing the uniform. They are the ones who buy the elections, Mickoski said.

He pointed to the fact that Zaev gave between 20 and 30 marijuana growing licenses, turning Macedonia into the narco-hub of Europe.