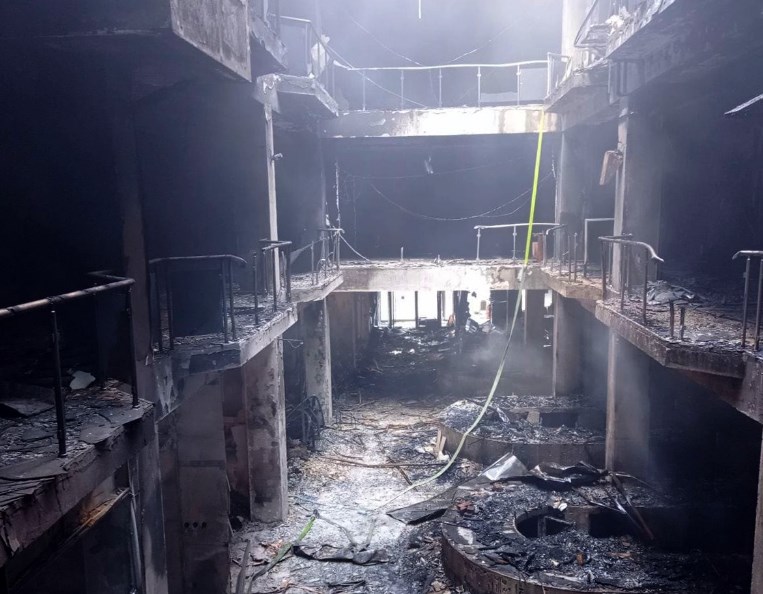 The Zaev Government adopted a request from an association set up to rebuild the burnt down Global shopping mall in Strumica, and called on all public institutions to donate money for its reconstruction. The mall was unlawfully built during Zaev’s term as Mayor of Strumica, by investors who have extensive ties to Zaev’s family businesses, and the mall is widely considered under the de-facto ownership of the family. Zaev faced corruption charges over the way he structured the contract to build the mall, but received a pardon from then President Branko Crvenkovski.

It burnt down in a huge fire days in the New Year, with dozens of shops completely destroyed. After the fire it was revealed that the mall did not have functioning water hydrants or sprinklers.

The instructions from the Government apply to all companies that is managed by the Government or are in majority public ownership, to the municipal institutions, and a call is included to private companies as well.