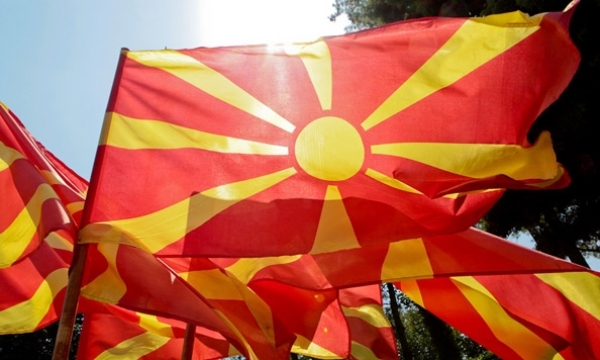 Studying the Macedonian national anthem has been dropped from the new musical education books. Despite assurances from the Zaev Government that the anthem is not being ignored or replaced, especially after the Tamara Todevska 4th of July scandal, today it was confirmed that the anthem will be removed from the school program precisely because of the treaties signed with Bulgaria and Greece.

Our curriculum was prepared after the constitutional amendments, said Ankica Vitanova from the Education Bureau.

Greece objects to the mentioning of the words Macedonia and Macedonians in the anthem, while Bulgaria wants to see the Bulgarian character of the national heroes mentioned in the song emphasized.

Ilinden: Singer refused to perform the anthem without the verse dedicated to Goce Delcev

Bulgarian media are reporting additional details about the attempted import of waste from Italy for burning in a Bulgarian power plant, by a company partially owned by Macedonian citizens. One of the co-owners of the company, Goran Angelov, is the manager of the large Drisla waste dump near Skopje, which...
Economy 18.01.20 | 18:19