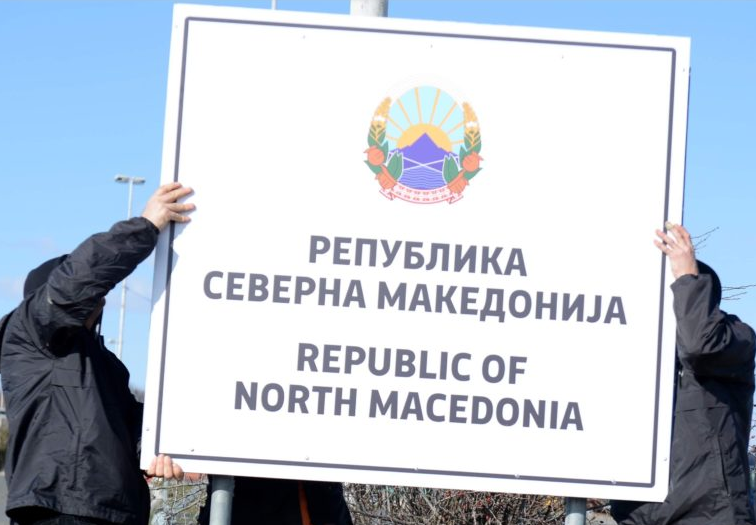 Zoran Zaev spokesman Mile Bosnjakovski said that the Government plans to introduce the name “Republic of North Macedonia” into the school books as early as next school year.

The commissions with Greece are working as fast as they can, at a parity level, working in the spirit of the Prespa treaty. There is no pressure, but as soon as something is agreed and adopted between the two states, and if the school programs allow it, we will adopt it, said Bosnjakovski.

Macedonia formed a commission of historians with Greece whose task is to begin amending school books in the spirit of the treaty Zaev and Alexis Tsipras signed, in face of opposition of large majorities in both countries. Bosnjakovski insists that the changes will be on the basis of parity, but Greece and Bulgaria, who got Macedonia to sign a similar treaty, maintain their threat of vetoing Macedonia’s European Union accession talks, and so far all the concessions agreed in the commissions were made by the Macedonian historians.

Greek Deputy Foreign Minister Markos Bolaris announced that, on Greek the side, the country will begin to alter books and maps to replace the “former Yugoslav Republic of Macedonia” with “Republic of North Macedonia”. But, as for the more substantial changes in the teaching of historic events, such as those required of Macedonia, Bolaris said that Greece has nothing to change in its own books because it is an EU member state and already has, in its view, very high standards of historical accuracy and has removed hateful content from the books.

Mines and grenades found in the Jegunovce elementary school