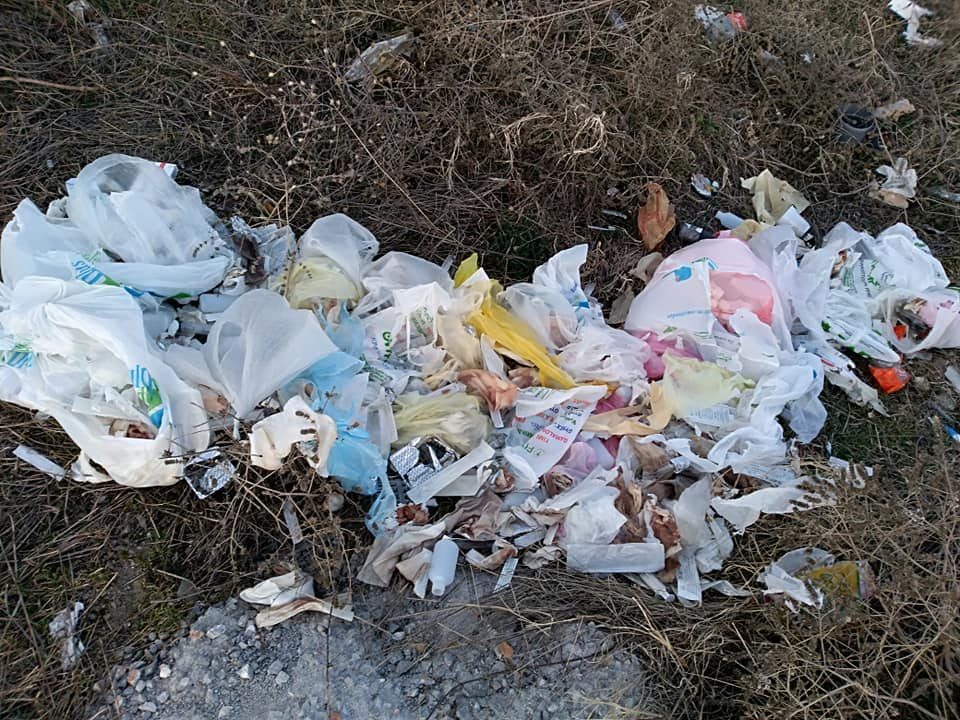 The commercial waste incinerator planned for Negotino was declared an investment of strategic importance by the Zaev Government today, despite protests from local citizens and concerns from environmental groups.

Zoran Zaev is pushing his latest pet project very hard, with pre-determined investors and capacity far beyond the needs of Macedonia, which raised doubts that the incinerator will be used to burn imported garbage. The Government is selling the plant promising it will remove garbage from a large portion of Macedonia, without harming the environment. But locals in Negotino fear that given its size, their city will become a destination for burning of imported waste.

Toxic waste containing mercury, asbestos and pesticides was burnt at the main dump site near Skopje