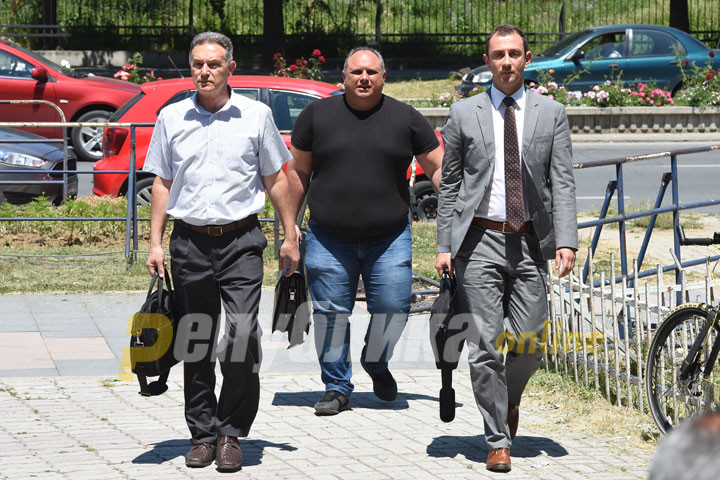 The family of Zoran Zaev is now dominating the marijuana business in Macedonia to the point that even his lawyer is now moving in for a share of the action.

MAM is one company, ran by Trajce Zaev, a cousin of the Prime Minister, which operates medical marijuana plants and plantations. Vice Zaev, Zoran’s brother, is part of the management of the company.

But now a new company named Cannabis ONE Strumica is moving into the business. It is unlikely to be a competitor to MAM, given that one of the owners is Vane Andreev, Zaev’s personal lawyer. The company is co-owned by a company from Resen named Leters, and several other individuals from Macedonia and one American.