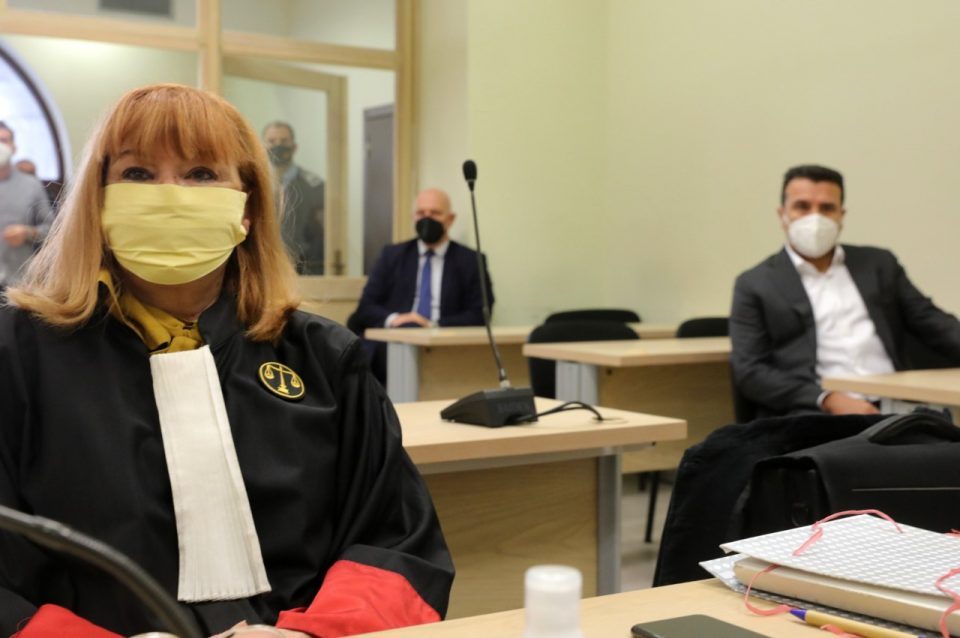 Tuesday’s hearing in the “April 27” case could be crucial for this case. The forensic expert Miroslav Kotevski, hired by the defense, confirmed that the star witness of the prosecution, Aleksandar Vasilevski-Ninja, was not in the building of VMRO-DPMNE that day, as Ninja claimed.

Through expert analysis, using the data from the base stations, Kotevski proved that the Ninja on “April 27” was moving around the City Shopping Center, the Quay, the Square and the Parliament building. At one point around 10 pm, the signal on his mobile phone was registered by the base station of VMRO-DPMNE. But Ninja either just passed by or got near the building but did not enter because he received a call from his second phone which was not with him registered by the base station “Almako” located near the Italian Embassy and he headed there. 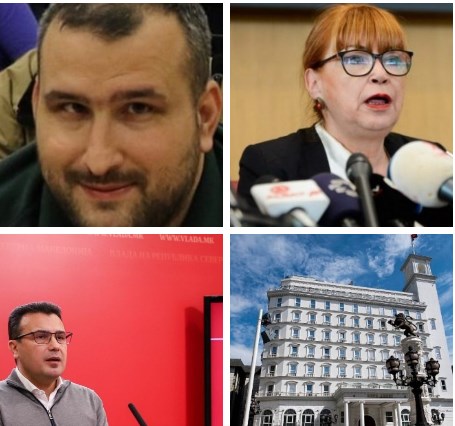 This refuted the previous testimonies of Ninja that he was at the headquarters of VMRO-DPMNE and there he received instructions for action in the Parliament building.

It was also confirmed that Spiro Ristovski and Ninja did not have phone communication at all that day, but only one unsuccessful attempt by Ninja to call him, but that was not registered by the mobile operators. 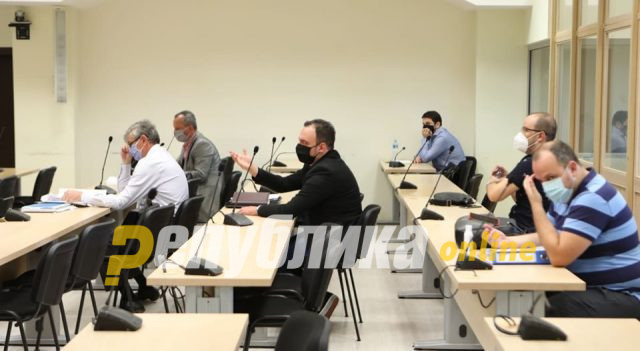 According to the forensic expert, the evidence presented by Ruskoska before the court when she filed the indictment was not sealed or protected from change, which is why he suspects that it is possible that someone changed them – that is, made a forgery.

The material evidence that was handed over to me by the defense does not contain any protection of the files (“xls” files), which violates their confidentiality as data, said Professor Miroslav Kotevski.

In other words, anyone could have enter the evidence and do whatever they wanted. 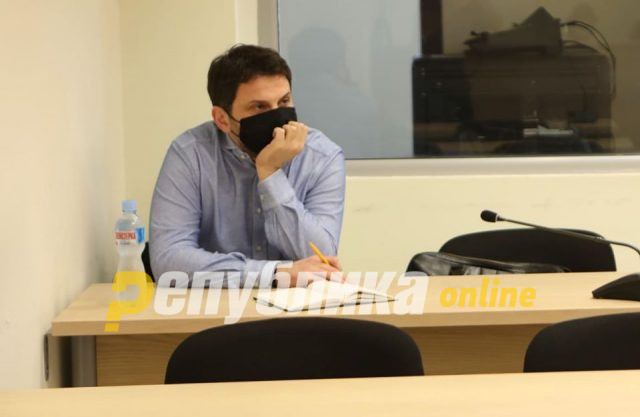 It is becoming clear that “April 27” was built on the basis of a false testimony of a witness who was crucial for the prosecution and later for the court to sentence the defendants to more than 200 years in prison. This violates the trust of the previous verdict for the perpetrators, and after the testimony of the forensic expert, there is less and less evidence to convict the so-called organizers of the Parliament events in 2017.