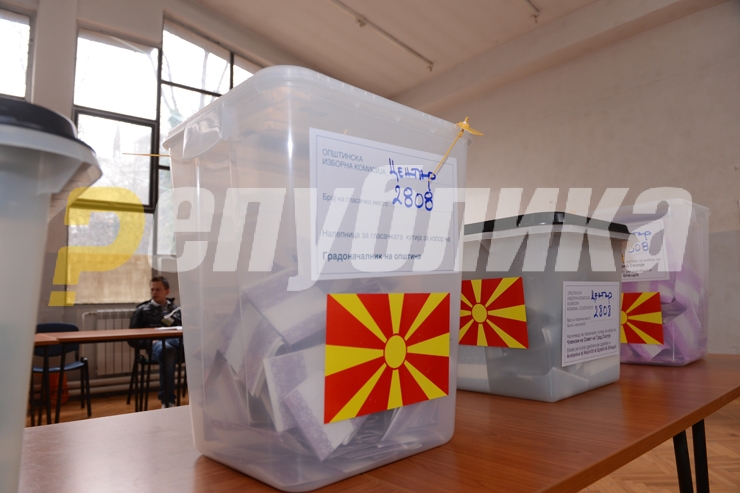 A new Mayor of Stip will be elected in December, after Mayor Blagoja Bocvarski was appointed as Transportation Minister in the new Zaev led Government.

The election will be the first test for Zaev after he barely reformed his coalition with DUI in the aftermath of the chaotic and low turnout July 15 elections. VMRO-DPMNE narrowly won the vote in Stip, but given the track record of voter intimidation and bribery, it’s likely that the Zaev regime will pull all stops to keep control of the city.

Minister Goran Milevski, who is in charge of coordinating with the municipal authorities, said that he will call on the State Electoral Commission to try and find an earlier date for the election in Stip, to avoid having elections in mid winter, with the second round of voting expected to take place days before New Year – if the initial legally required schedule is upheld.

After a pause of two months, new corona cases reported in Stip