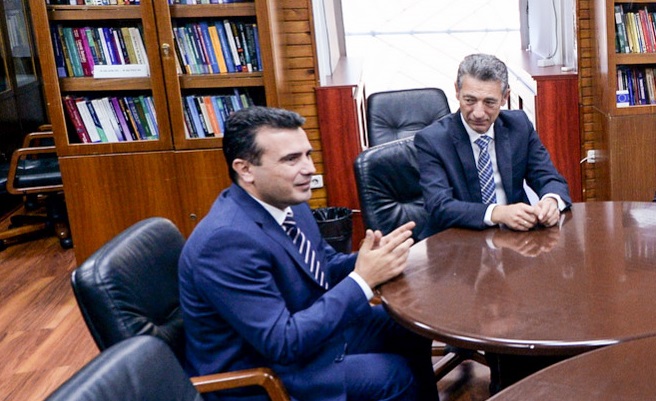 Apostol Simovski, head of the State Statistics Bureau, again threatened citizens with penalties if they don’t participate in the census. The Zaev regime insists on holding a census in April despite the currently rising number of coronavirus infections, lack of vaccines and the high mortality rate, as well as concerns about the accuracy of the procedure which – on request from the Albanian parties – will also include the diaspora.

One set of penalties is for those who refuse to give data or give false data. There the penalties are between 200 and 300 EUR. The other is for those who are active in organizing the census and abuse the data, and this includes criminal accountability with up to five years in prison. I hope that nobody will need to be fined in the end, Simovski said.

The opposition VMRO-DPMNE party collected over 100,000 signatures from citizens who demand that the census is postponed to protect public health and eventually held with stricter safety guarantees.