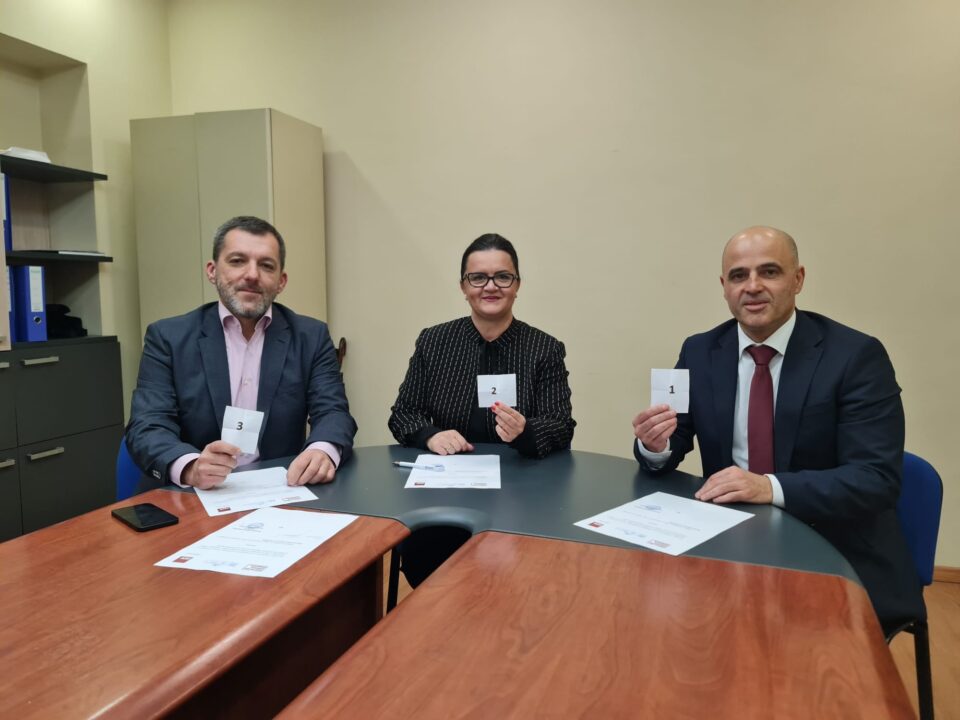 On Sunday, SDSM is scheduled to hold a party wide vote to elect a new leader. With this, the 12 years term of Zoran Zaev as leader of the party comes to an end.

In his term, Zaev funded the party using his various businesses, and then organized the 2015 Colored Revolution, during which with significant help from abroad, from Albanian parties and from rogue intelligence officers within Macedonian security services, he was able to destabilize the VMRO-DPMNE led Government enough to grab power in 2017. This power was used to begin systematic persecution of the opposition to weaken resistance to the 2019 imposed name and identity change on Macedonia, a move that brought Macedonia into NATO but is tearing societal cohesion apart and caused a long list of new, similar demands, this time from Bulgaria. 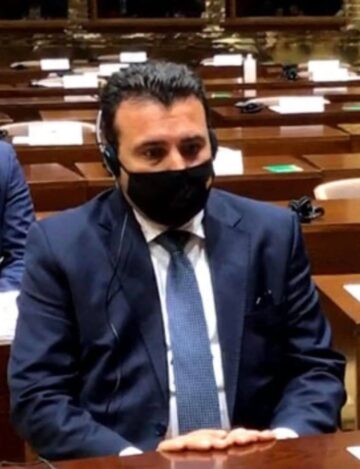 Zaev was re-elected as SDSM leader in the first party-wide vote, with the support of over 60,000 party members, only in March. But after he badly lost the local elections this October to VMRO-DPMNE, he resigned as party leader and is expected to resign as Prime Minister soon. Three candidates are running for his place – one of them, Deputy Finance Minister Dimitar Kovacevski, with the overt backing from Zaev and most top party officials.

Kovacevski is the least known of the two, who are public figures, but mostly because of their corruption allegations. Jovan Despotovski is running as a representative of the Sekerinska wing of the party. He is best known for abusing his position as director of the Innovation Fund to distribute grants to party officials and journalists close to the party for their alleged “scientific innovations”. The third candidate, former Vice President of the party Frosina Remenski, is actually on trial for corruption, as the apparently designated scape-goat of the party after the major Racket scandal threatened to endanger Zaev himself.

In line with the major drop in public support for SDSM in the local elections, the party saw interest in the leadership race also drop. Only a little over 51,000 party members registered to vote – a drop of over 17,000 compared to the vote in March.