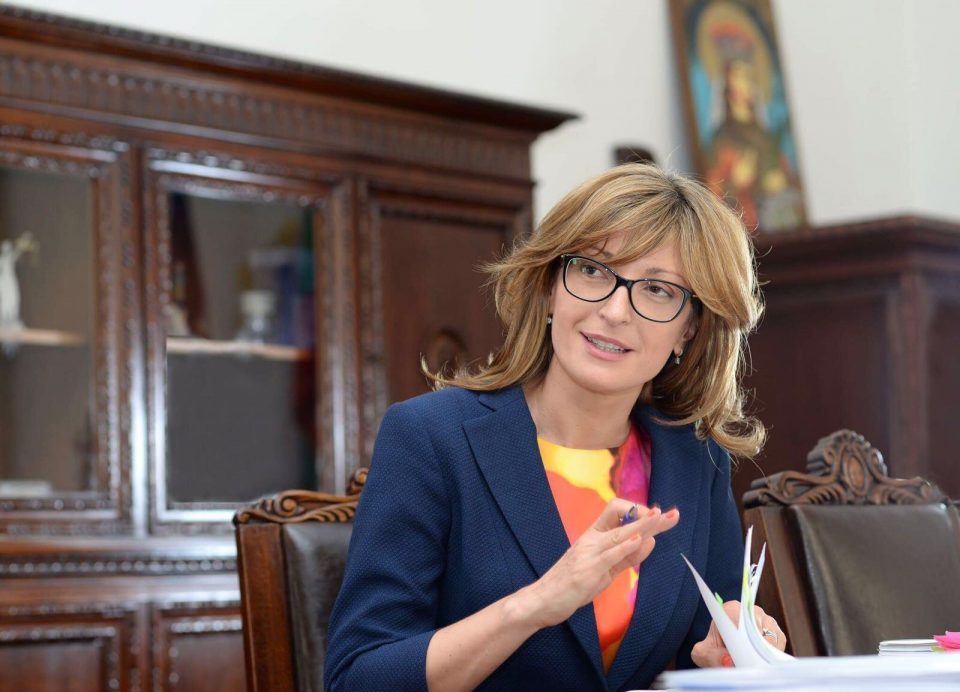 I do not want Macedonia to stay out of the European Union, but the accumulation of hatred towards Bulgaria for generations there cannot continue, said Bulgarian Foreign Minister Ekaterina Zaharieva in an interview with Clubbz.bg.

She says anti-Macedonian attitude and national rhetoric are not part of the country’s pre-election period.

No, I do not want to it stay out of the EU. Now we did not approve the negotiating framework, it is different. It is no coincidence that Bulgaria has made Western Balkans enlargement a priority during its presidency and has done so much for Macedonia and Albania. However, I repeat, creating generation after generation of hatred towards Bulgaria cannot continue. This will not stop if they become members tomorrow. You are right that the individual interests of the 27 countries sometimes have to be ignored, but that does not mean they do not exist. I have witnessed more than once situations in which some member states, I will not give examples, are against some decisions because they pursue national interests. But if we do not try to change some stereotypes, it cannot happen automatically with the membership, said Zaharieva.