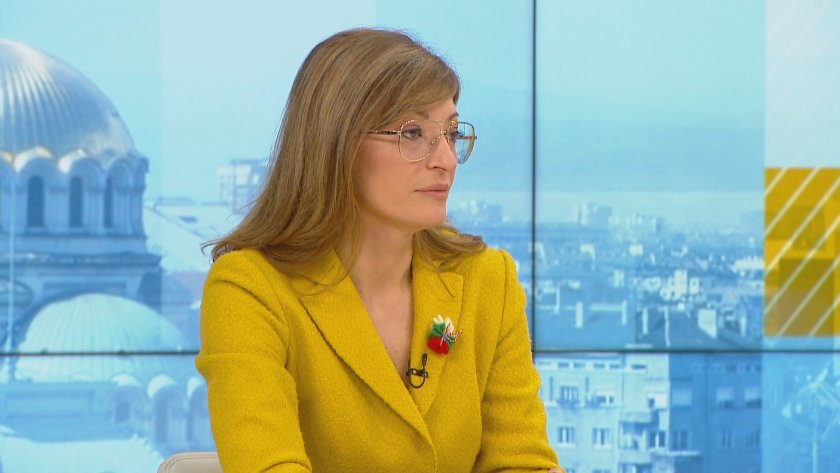 Former Bulgarian Foreign Minister Ekaterina Zaharieva, who vetoed Macedonia from opening EU accession talks, said that the country must closely monitor the coming census in Macedonia. She insisted that after over 120,000 Macedonian citizens took a dual Bulgarian passport, this must be reflected in the census, and if it is not, it will be evidence of intimidation.

Most of the applicants for the popular Bulgarian citizenship option in Macedonia have used it to travel and work in European Union countries, where Bulgarians enjoy a greater level of access to the labour market than Macedonians. Bulgaria attaches a condition on the citizenship – that the applicant declares a Bulgarian origin, and wants to use the program to build a Bulgarian minority issue in Macedonia, even as it pushes for the Macedonian national identity to be wholly redefined and declared as Bulgarian in origin.

Both we and Europe will follow the census closely so that it is done in accordance with European standards. Bulgaria has reacted to the violations of human rights of people with Bulgarian consciousness there and this led to written statements from some, even though the fear still exists. People with Bulgarian identity are visited by national security officers for no reason, have their license plates taken away only because their cars are registered in Bulgaria… there is fear built up for over 80 years. But now that they see support from Sofia, some are no longer afraid, Zaharieva said. She cited the example of singer Vasil Garvanliev, who was roundly criticized after including the Bulgarian flag in his Eurovision Song Contest video as evidence that Bulgarians in Macedonia face discrimination.

In the 2002 census, only 1,417 citizens of Macedonia declared themselves as Bulgarians. The census was stopped due to the Covid pandemic and will resume in September.