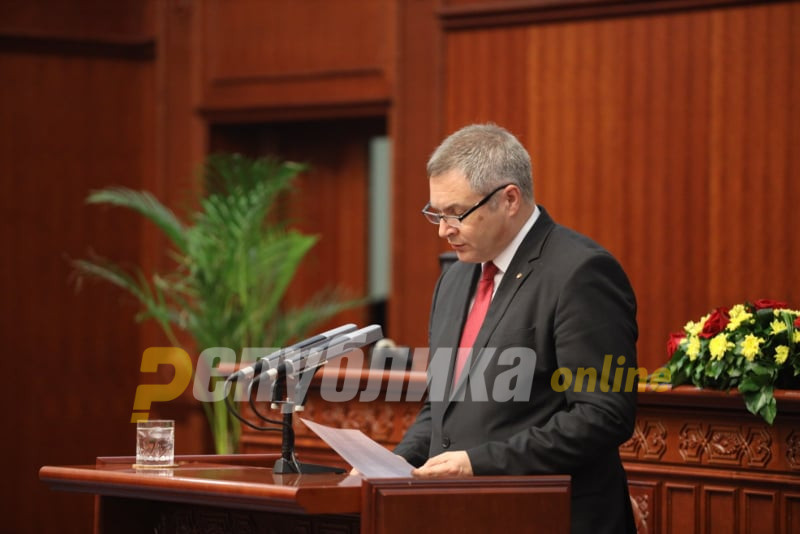 Macedonia has proved to be a democratic country, meeting required reforms and making enormous progress in the field of interethnic relations. The country is on the Euro-Atlantic path and has done more than any other candidate country, said Slovenian Parliament Speaker Dejan Židan in an address before MPs in Skopje on Tuesday.

I sincerely wished we could celebrate another important step together, which is the beginning of Macedonia’s accession negotiations with the European Union. I personally shared the disappointment of your top officials and the citizens of your country with the October vote of the European Council. A historic mistake, as the EC president called it, though it was short-lived, nevertheless meant hope for Macedonia’s progress, said Židan. 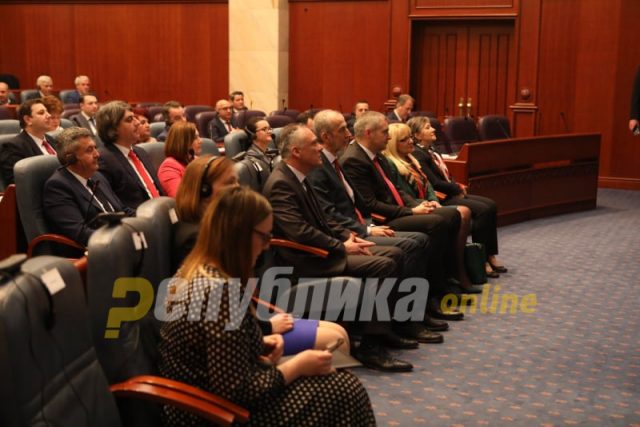 The Slovenian Parliament Speaker emphasized that he expected EU leaders to fulfill their previous promises with all seriousness, and said he hoped for a constructive debate on the enlargement methodology based on the EC proposal released a few days ago. He announced that the Western Balkans and its European perspective would be a key priority during Slovenia’s EU Presidency in the second half of 2021. 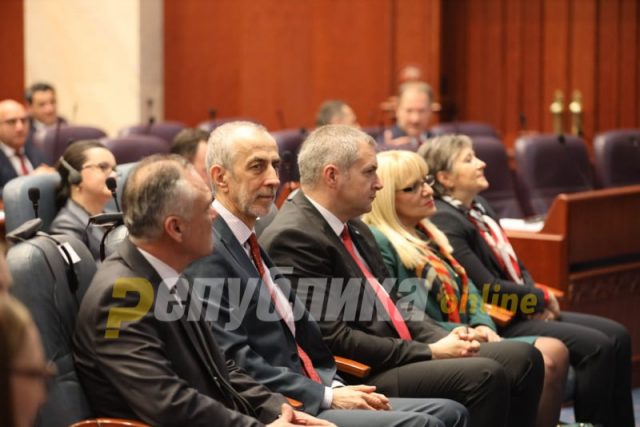 He also reminded that his country was the first country after Greece to ratify the NATO Accession Protocol, which, he said, is evidence of support and best wishes for the future of the country.