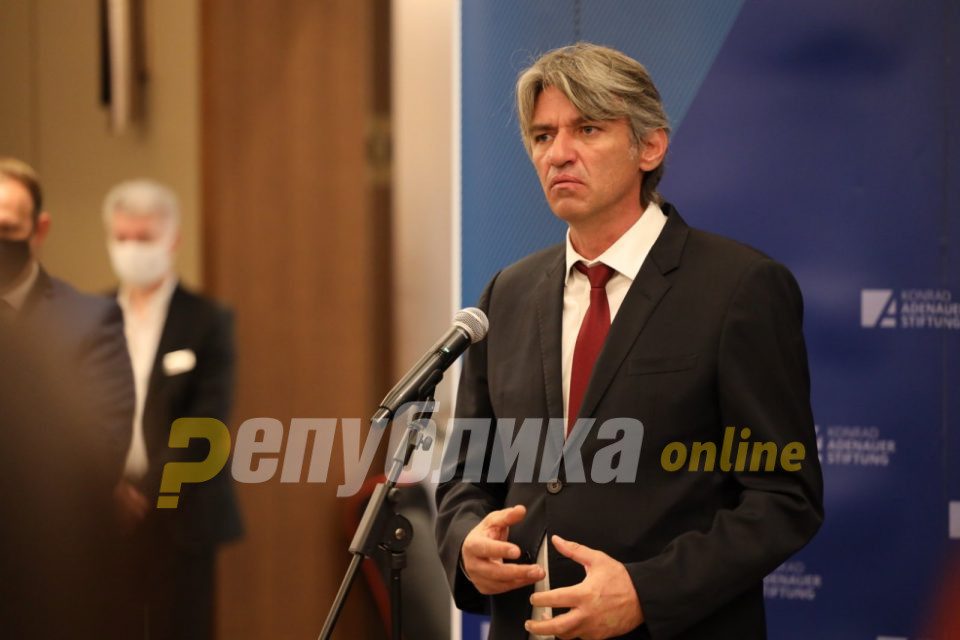 In a statement to the media before the conference on “Conservative People’s Parties build bridges to a Common European Future” that took place Friday in Skopje under the auspices of the German Konrad Adenauer Stiftung Foundation, when asked whether he would not consider cooperating with VMRO-DPMNE due to the April 27 events, the leader of the Alliance for Albanians, Zijadin Sela said that those events are not related in any way to a political entity but to individuals, who, unfortunately, turned into business partners of Zoran Zaev.

I have answered this question many times in my statements and during TV debates and I have said that the events of April 27 are not directed only directly at me and I will not allow if I have a personal reason to keep the perspective and the future of you children in hostage. Regarding the events of April 27, I do not intend to amnesty the wrong policies of Zoran Zaev, and on the other hand it is not that political entities made these moves. The people who committed those actions are individuals and those individuals have a name and a surname. As far as I know, and the public, they have unfortunately turned into business partners of the Prime Minister, Zoran Zaev. And if anyone is to be blamed for April 27, the public knows who are the people who organized those events. On the other hand, there is no why political entities should be held responsible, but certain individuals who have undertaken these activities. I too have left this matter to the rule of law. But, unfortunately, this rule of law led by Zoran Zaev released Sasho Mijalkov and imprisoned Feta Alimi, said Sela. 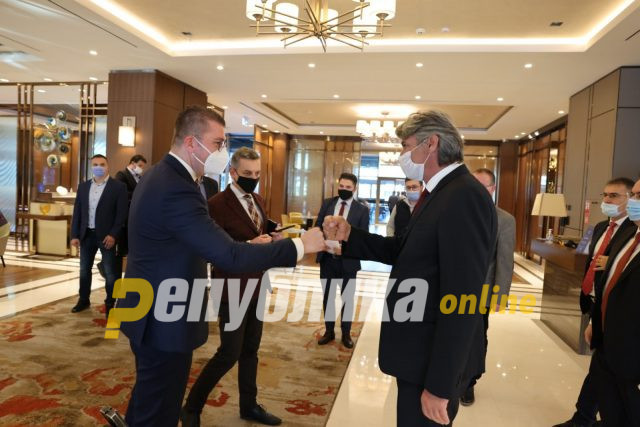