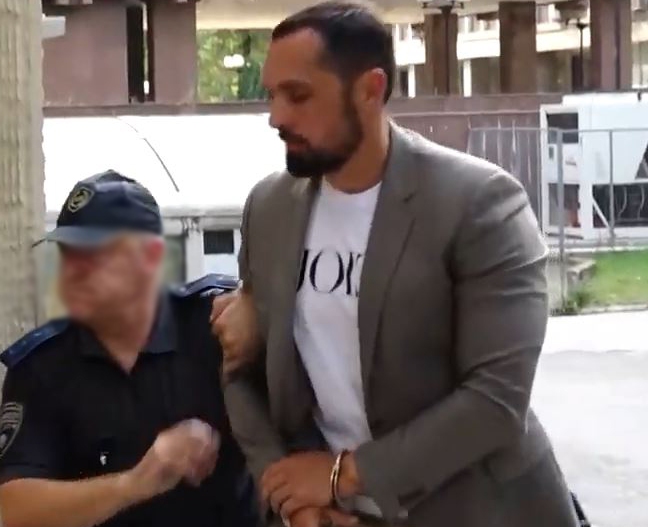 Pensioner Liljana Todorovska was questioned at the Prosecutor’s Office for Organized Crime and Corruption this morning in relation to the “Racket” case. She is a signatory and author of the European Center project of Boki 13’s International Association, and she became known to the public when it was revealed that she had raised 720,000 euros under an agreement between the International Association Skopje and GP Pelister.

Zoran Mileski Kiceec was also questioned at the Prosecutor’s Office, who along with Boki 13 was arrested while trying to leave the country, but is also in the company of Bojan Jovanovski when they leave Orce Kamcev’s home with one million euros.

The prosecution had the tapes published by the La Verita journalist earlier, and on the basis of other evidence arrested the two suspects.