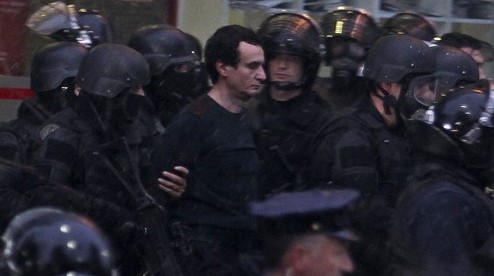 Macedonia and Kosovo have handled the coronavirus crisis quite well, SDSM President Zoran Zaev and Albin Kurti, acting Prime Minister of Kosovo and President of the Self-Determination Movement, concluded in a telephone conversation today.

Regarding the political situation and holding elections, SDSM President Zaev said that by the end of this week it will be known when the elections in Macedonia will be held, adding that they should be organized as soon as possible. 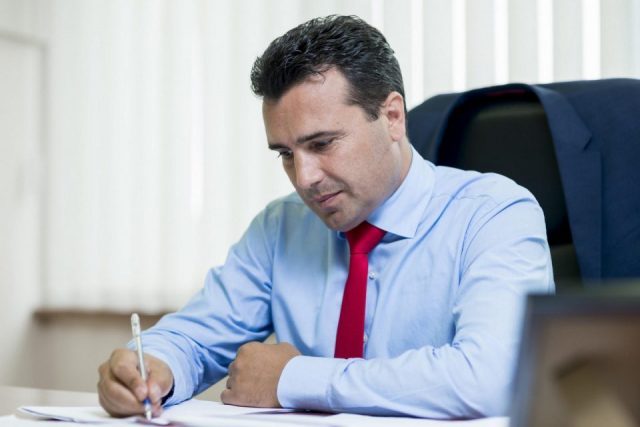 He stressed that the two sister parties should continue good and close co-operation that will contribute to a better future for both neighbors and their citizens.

I have full respect for the citizens of Kosovo, you can count on us, our future is in the EU, said Zaev, adding that, as announced by SDSM, he hopes for a mutually acceptable solution between Serbia and Kosovo.