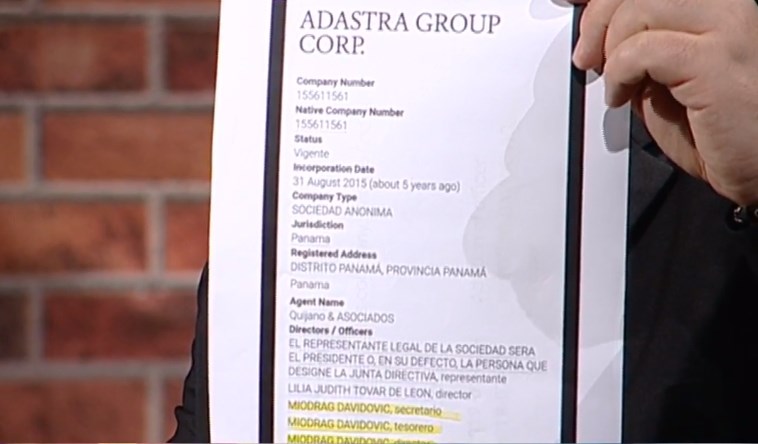 Zoran Zaev and his confidant Dragi Raskovski are behind the major real-estate development in Tetovo that is pursued by a controversial Montenegrin businessman said VMRO-DPMNE Vice President Aleksandar Nikoloski.

Nikoloski was the first to blow the whistle about the major development that was approved by the SDSM – DUI led Tetovo city council days after their coalition was renewed and their Government re-appointed.

The businessman, Miodrag Davidovic – Daka, leads a company registered in Panama. That is being done to conceal the origin of the money that are being used for this development, and which come from suspicious sources. If Daka has clean money from his businesses in Montenegro, he would route them directly to Skopje or Tetovo. But the investor is a company registered in Panama, set up with an investment of two million EUR, Nikoloski said. 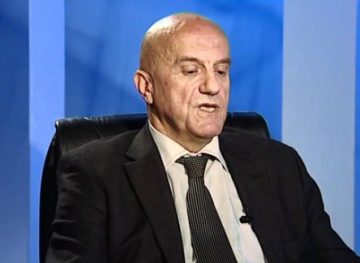 He pointed to the fact that the company is registered by Daka and three other individuals with Latin American names which also figure at thousands other registrations – clearly of shell companies set up to launder suspicious funds. During a TV interview, Nikoloski pointed to the audio leak which showed that Daka paid 300,000 EUR to the notorious mafia bagman Zoran Mileski – Zoki Kiceec just to organize a meeting with Zaev, and that he was later apprehensive of Zaev and Raskovski, expecting that they will shake him down for money. Davidovic is known in Montenegro as financier of pro-Russian interests in the country which gave the affair a serious geo-political context.

The wiretaps show that Daka met with Zaev and says that he will pay two mllion EUR and give land away as well as the right to build a gas station in the development to somebody. At the time the leaks were simply indications of wrongdoing. But after the Tetovo council voted on August 31 to approve the plan for the development that will span incredible 230,000 square meters, enough to build 2,000 apartments for 8,000 citizens and earn 200 million EUR, those indications became reality, Nikoloski said.

Nikoloski warned Zaev that international journalists and politicians are raising questions about the development. “He will not get out of this easily. This is a clear case of conflict of interest. Approving a major development plan in just seven days, when citizens have to wait a month for simple forms, is conflict of interest”, Nikoloski said.