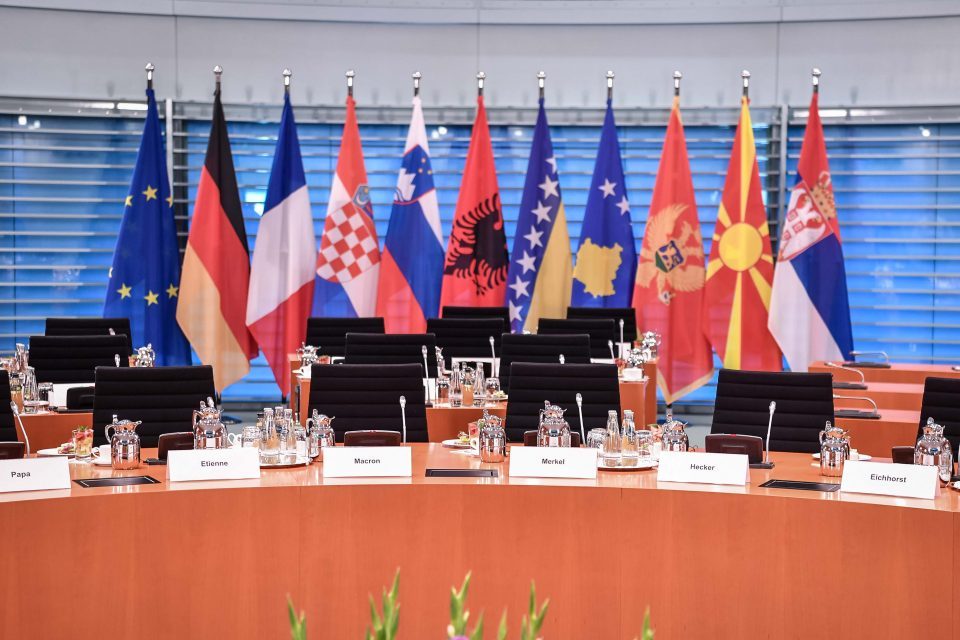 Zoran Zaev hosts a meeting of the Mini Schengen initiative in Ohrid starting tomorrow, which will include the leaders of Albania and Serbia, as well as Montenegrin and Bosnian representatives.

The initiative is seen as a “participation trophy” for the Balkan countries, after France made it clear it will stop future EU enlargement unless serious reforms are undertaken in both the enlargement process and in the EU itself. This development was particularly damaging for Zaev, who imposed a humiliating name change on Macedonia while promising that it will open wide the EU accession prospects.

Zaev already met with Edi Rama of Albania and Aleksandar Vucic from Serbia in Novi Sad, and the meeting in Ohrid will be the second such summit in quick succession. Bosnia will also be highly represented, by the head of its Council of Ministers Denis Zvizdic and Montenegro is sending its Economy Minister Dragica Sekulic. While the countries in the region already have a very high level of integration in their economies and in the free movement of people, their leaders insist this initiative will bring benefits.

US diplomat Matthew Palmer welcomed this consolation prize, which promising that the US will push on the EU to approve the opening of accession talks.

And Commission President Ursula von der Leyen pledged additional aid to keep the Balkan countries tethered to the EU even without accession talks.

Still, the initiative has raised concerns of creating an Albanian and Serbian dominated Balkan ghetto, and Macron’s comments that Islamism is a problem for the region raised concerns that the EU will create a cordon sanitaire around the majority Muslims Balkan countries, and those with significant Muslim minorities.