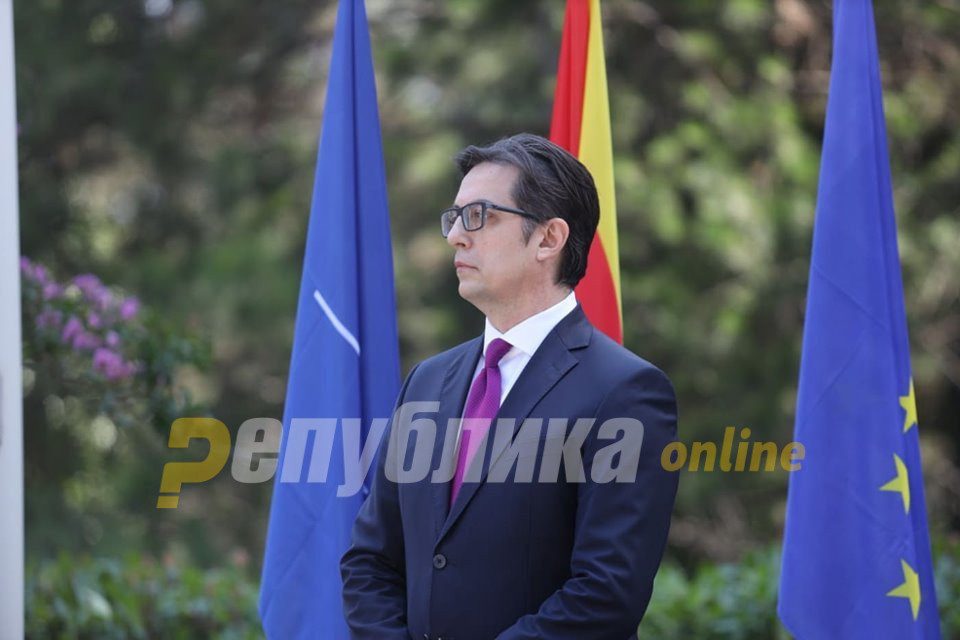 President Stevo Pendarovski does not see need to amend the Macedonian Constitution so that the Bulgarian community is included in the preamble. The preamble currently lists the Albanian, Turk, Vlach, Serbian, Roma and Bosniak peoples, and “others”.
Foreign Minister Bujar Osmani raised the idea of adding the Bulgarians in the preamble, as a way to appease Bulgaria which is currently blocking the opening of EU accession talks for Macedonia. But Pendarovski said that he is opposed to the idea.

The Bulgarian side hasn’t asked for something like that and the President does not expect this to happen. It is our sovereign right to adopt any changes to the Constitution, Pendarovski’s office said in a statement.

Bulgaria has not pushed the issue. Its officials are currently focused on redefining the meaning of Macedonian and the country would rather see all ethnic Macedonians to be considered as Bulgarians who recently developed a Macedonian identity than push for a minority status in Macedonia, with a Bulgarian minority community separate from the Macedonian.

In a separate statement, Government officials also said that Bulgaria has not asked for this option and that it is currently not on the table.